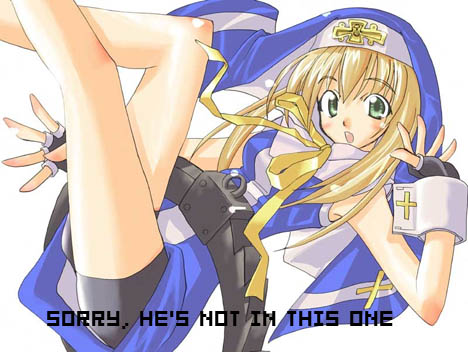 The Pan European Game Information (PEGI) board just rated Guilty Gear as an Xbox Live Arcade game with Sega Europe as the publisher, according to Siliconera. If correct, this would be the original Arc System Works-published 1998 game that was later published by Atlus in the US. This comes after a recent questionnaire by Atlus asking how much gamers wanted to pay for downloadable PS3 and Xbox 360 games.

Would you get down on some classic Guilty Gear action on your Xbox 360? Or are you of the same opinion as Topher and I when it comes to the Xbox 360’s D-pad?