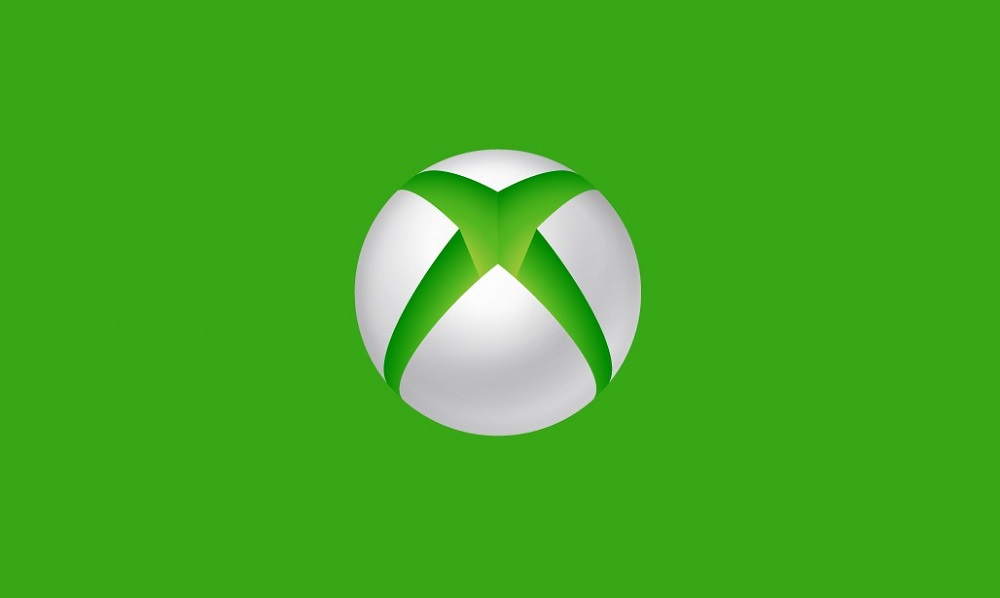 Alright, keep this on the downlow and the hush-hush, but the word on the street with all the cool kids is that Microsoft are planning to launch Xbox Live on Nintendo Switch, alongside iOS and Android mobile platforms.

The news comes after the industry giant submitted a session application for the upcoming GDC 2019 event, which takes place next month. The session – titled “Xbox Live: Growing & Engaging Your Gaming Community Across iOS, Android, Switch, Xbox, and PC” will apparently cover the possibilities of Xbox Live on the aforementioned platforms.

“Xbox Live is about to get MUCH bigger,” states the write-up, which was first spotted by Windows Central. “Xbox Live is expanding from 400M gaming devices and a reach to over 68M active players to over 2B devices with the release of our new cross-platform XDK. Get a first look at the SDK to enable game developers to connect players between iOS, Android, and Switch in addition to Xbox and any game in the Microsoft Store on Windows PCs”.

What an intriguing development. On the surface this allows for the implementation of cross-platform stats and achievements, as well as cross-play, but there’s likely more to it than that. We won’t have to wait much longer to hear the details, as GDC takes place March 18-22 at San Francisco’s Moscone Centre.