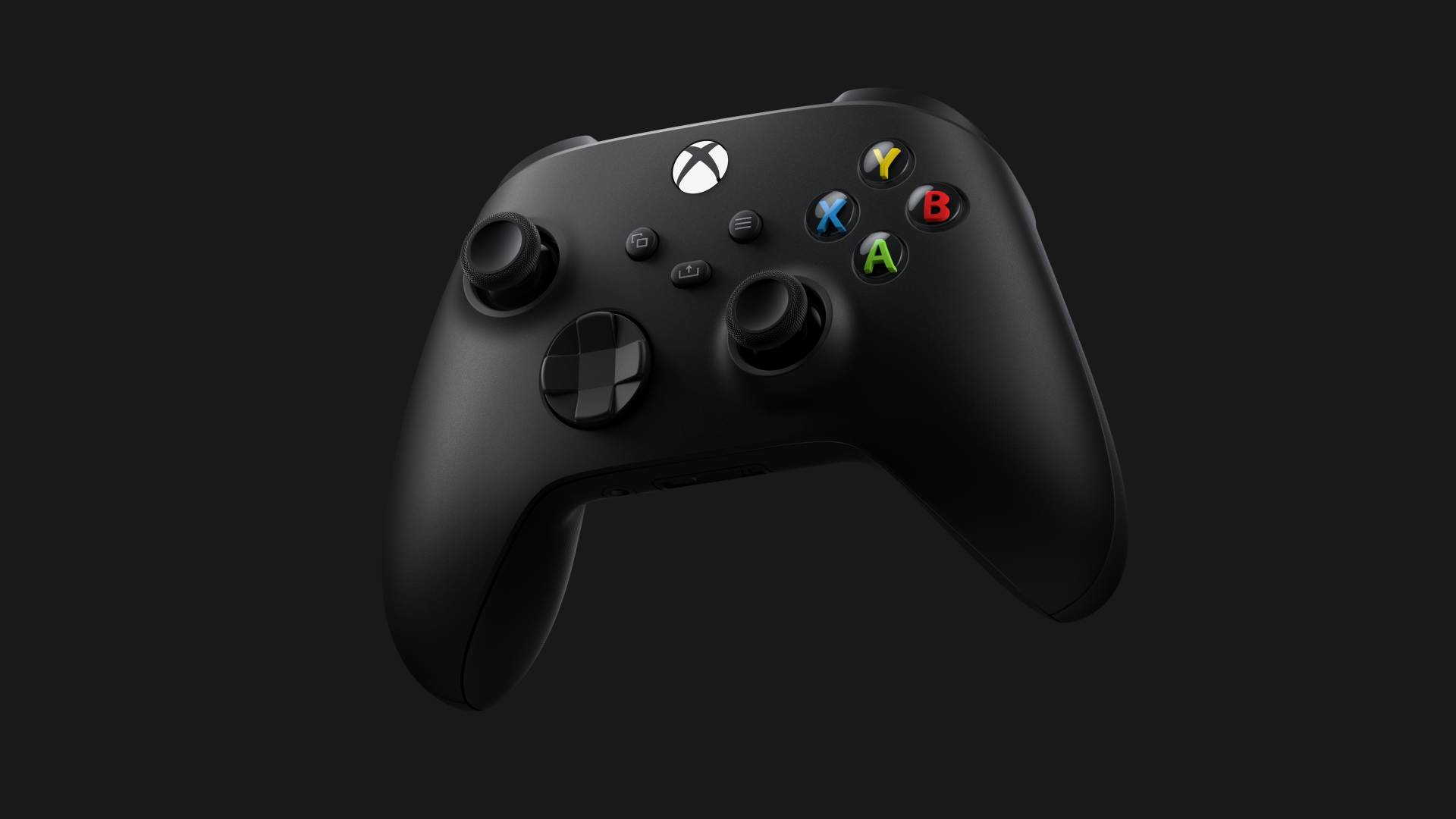 Xbox is lifting the restrictions on its free-to-play games. While some online multiplayer games still required an Xbox Live Gold membership to play even if they didn’t cost any money to play themselves, Microsoft is unlocking that today.

The company had previously been testing this feature out, and start today, the feature should go live for all players across over 50 free-to-play games. Here’s the current lineup:

There are some big names in that list, ranging from the battle royales of Fortnite and Call of Duty: Warzone to the secretly uber-popular Roblox. Xbox says that the list will be updated in the future as well, as more free-to-play games launch for its consoles.

The Xbox Live experience has been changing a lot with the launch of the new console generation. Earlier this year Microsoft toyed with the idea of increasing Xbox Live Gold pricing before backtracking, and the packaging of Game Pass Ultimate has certainly been appealing for the catalog alone. We might be approaching a time where paying for multiplayer access is outdated, and honestly, it couldn’t have arrived sooner.