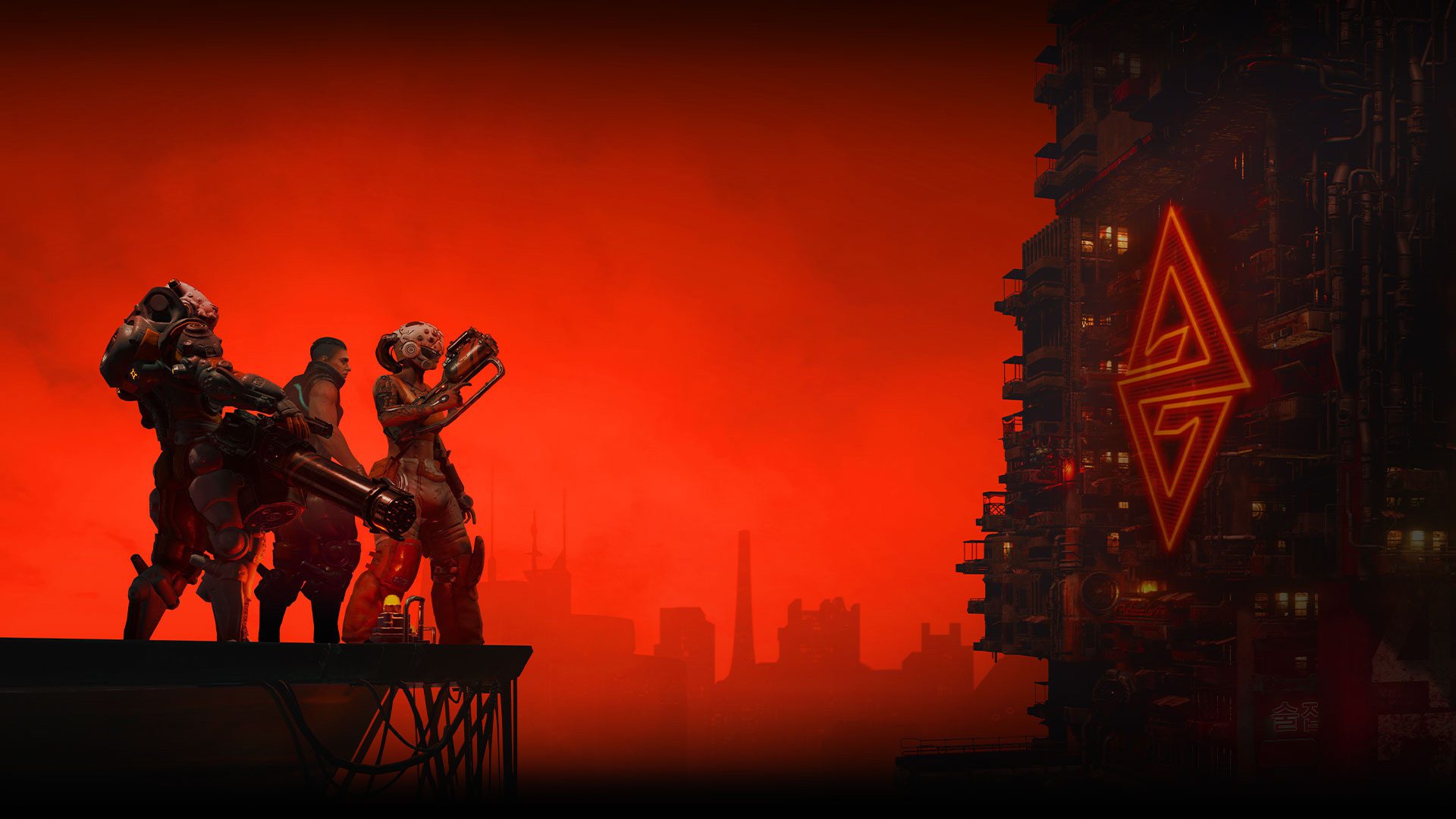 We’re early enough into 2021 that I’m not burned out on video game news streams, but I’m bracing for impact. You thought last summer’s events were too drawn-out? Here, how about a Spring Game Fest.

I’m kidding – kind of. But digital showcases have become second nature for many publishers. Next on the docket, we’ve got an indie-game-centric stream from Xbox on Friday, March 26 at 9:00 a.m. Pacific.

The ID&Xbox event is a collaboration with Twitch, and it’ll feature “new trailers and gameplay for more than 25 games,” including known-ish quantities like The Ascent and mystery projects from studios like DrinkBox. I’ve been dying to see what the team has been up to since Guacamelee 2. Annapurna Interactive, Devolver Digital, Team17, Humble Bundle, and Raw Fury are also on the presenter list.

[Update: While the original announcement for the event mentioned S.T.A.L.K.E.R. 2, GSC has since re-calibrated expectations. There won’t be a big new trailer, after all – but there’s some new artwork.]

Between the game reveals, new trailers, and Xbox Game Pass announcements – to say nothing of developer interviews with “community favorite Twitch streamers” – it sounds like a busy event

You’ll be able to watch the show on Twitch. It’s gonna be a two-coffee morning for me.