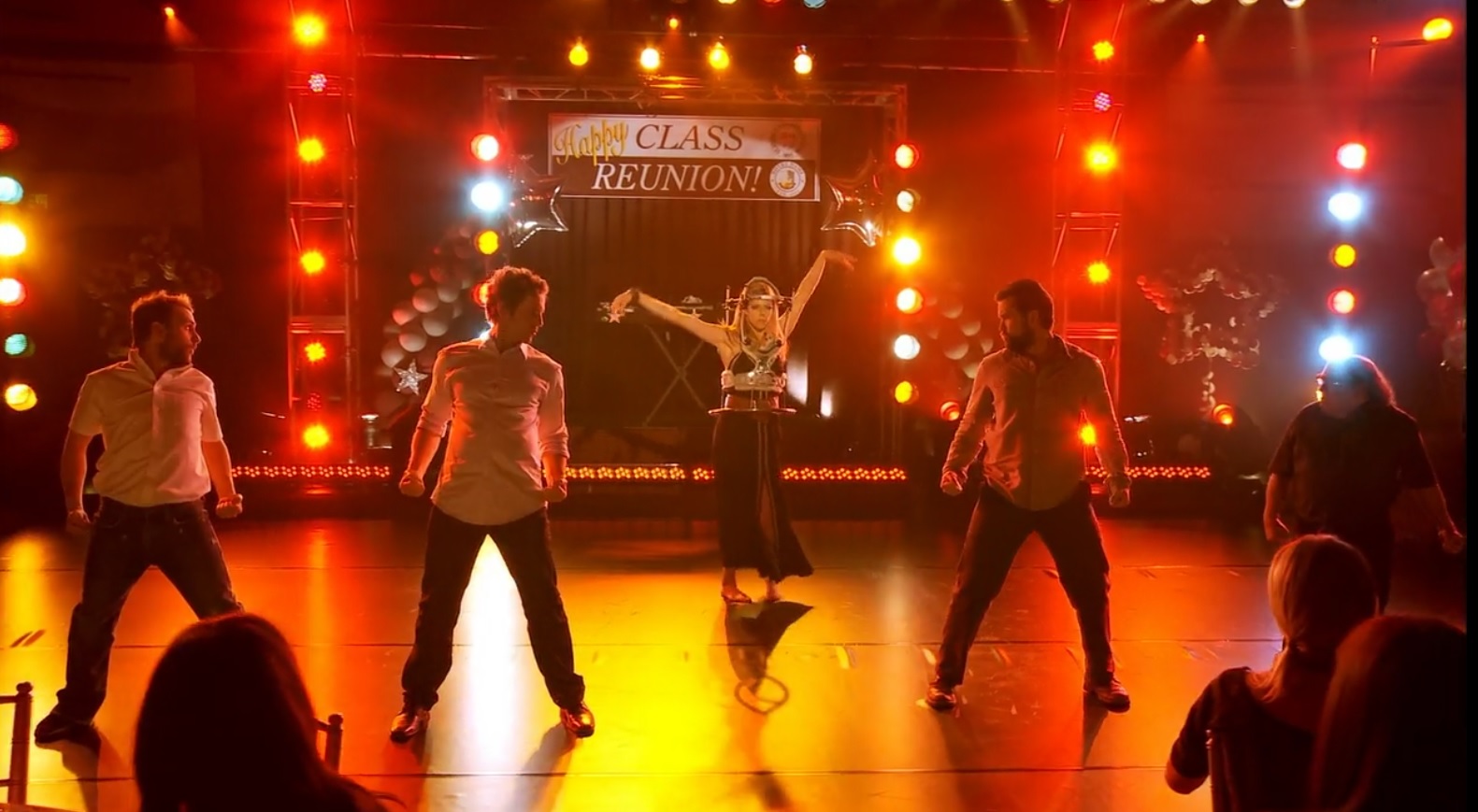 Freeing up resources for ‘bigger things’

The Xbox One is not the same device that it was upon launch in November 2013. Microsoft has moved far away from many of the guiding principles that it previously evangelized. For instance, it has (wisely) shifted course and put emphasis on video games rather than the console’s media-playing capabilities. Microsoft is dashing another one of Xbox One’s vaunted features with a snap of its fingers.

According to platform head Mike Ybarra, Xbox One’s Snap will be removed in the next major dashboard update. Yesterday, he tweeted “We replaced Snap to improve multitasking, reduce memory use, improve overall speed, and free up resources going forward for bigger things.”

It’s no secret that Xbox One’s dashboard frequently suffers from lag issues. It seems that Microsoft believes killing off Snap will help improve performance. It probably helps that — and this is pure conjecture — the Snap likely had a relatively low usage rate.

Ybarra mentioned “bigger things” for the dashboard but it’s unclear what that might be. Some reports have suggested that Microsoft is planning a picture-in-picture feature to allow apps to run alongside games. Whatever it is, we shouldn’t have to wait long to hear about it. The new dashboard is expected to release in April alongside the Windows 10 Creators Update, and preview members will be testing it before then.