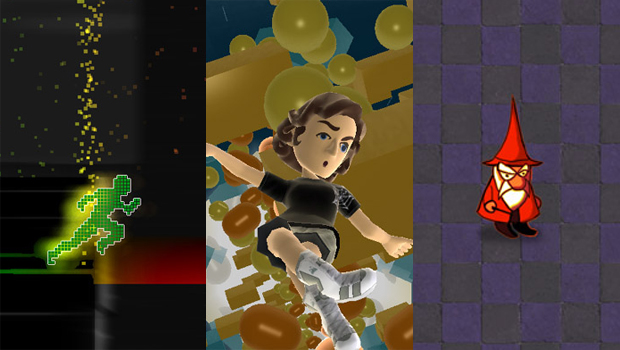 Every week, PC Editor Jordan Devore and I play through the demos of the latest Xbox Live Indie Games releases as part of our live streaming show, Saturday Morning Hangover. If you missed the show, not to worry. I mean, you should be worried because you’re missing out on some of the very best entertainment available, provided that the only thing available is Destructoid’s Justin.tv channel and you’re only looking between the hours of ten and noon Pacific.

You shouldn’t feel too bad about missing the Xbox Live Indie Games demos, however. The vast majority are junk. Still, there are always a few gems hidden in there. Here are the titles we thought deserve a little bit of your attention from the past week. 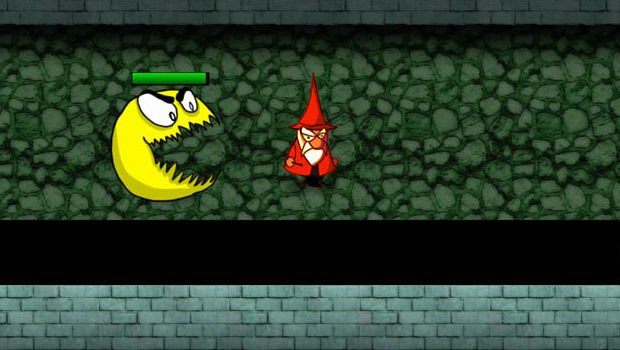 If I looked like a garden gnome, I’d probably be pretty pissed off too. Angry Wizards is a twin-stick shooter that evokes memories of Gauntlet. You control a perturbed practitioner of the dark arts and explore dungeons filled with monsters and cash. It supports up to four players on the couch in local cooperative play and winds up a simple but enjoyable little shooter. 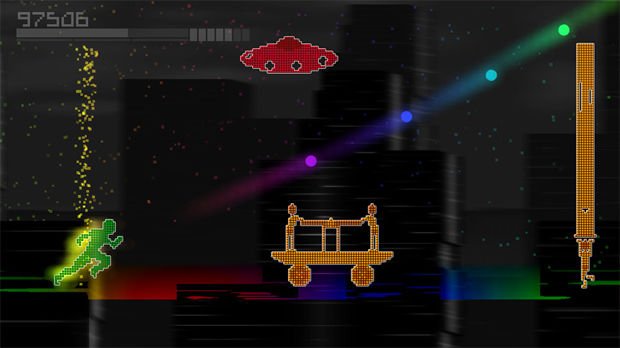 Bright neon and chunky pixels shine in Rainbow Runner, a forced-scrolling shooter. Running along the ground and using the right analog stick to aim, take out the bright and colorful enemies. At the same time, switch your character’s color with the face buttons to match oncoming barriers and enemy fire to prevent damage. It’s a bit tricky to manage both shooting and the colors but, once used to the controls, Rainbow Runner is a challenging and fun race with great music and fair variety in additional gameplay modes. 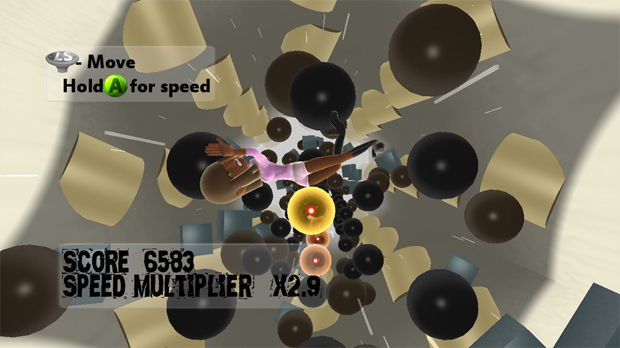 Guide your Xbox 360 Avatar past obstacles and through targets as it plummets through the sky to its inevitable, bone-cracking destination. While I would not normally recommend and Avatar-based game nor one which is effectively a clone of another rather good indie game (AaAaAA!!! – A Reckless Disregard for Gravity), Avatar Without a Chute merits mention for two reasons: It’s cheap and it’s about as close as you can get to physically disfiguring your Avatar. Watching them fold up on themselves as they ragdoll off of objects they hit is pretty funny, truth be told, and the game plays well enough. But if you like the demo, I’d recommend you hop on Steam and grab AaAaAA!!! instead.

[Make sure to tune in to Saturday Morning Hangover every Saturday at 10am Pacific on Destructoid’s Justin.tv channel to see the full range of the week’s Xbox Indies and join Jordan and I as we play them for your amusement.]