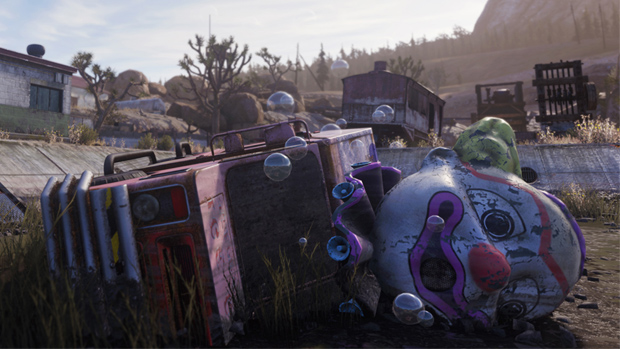 With Call of Duty: Advanced Warfare‘s first DLC pack, Havoc ($15 standalone, or included in the $50 season pass), the undead will don exoskeletons to stand out from past games and yeah, they know how to boost-jump. That’s something. Also something is the celebrity cast, which consists of John Malkovich, Rose McGowan, Jon Bernthal, and “the incredible Bill Paxton.”

It’s coming to Xbox One and Xbox 360 on January 27, “with other platforms to follow.”