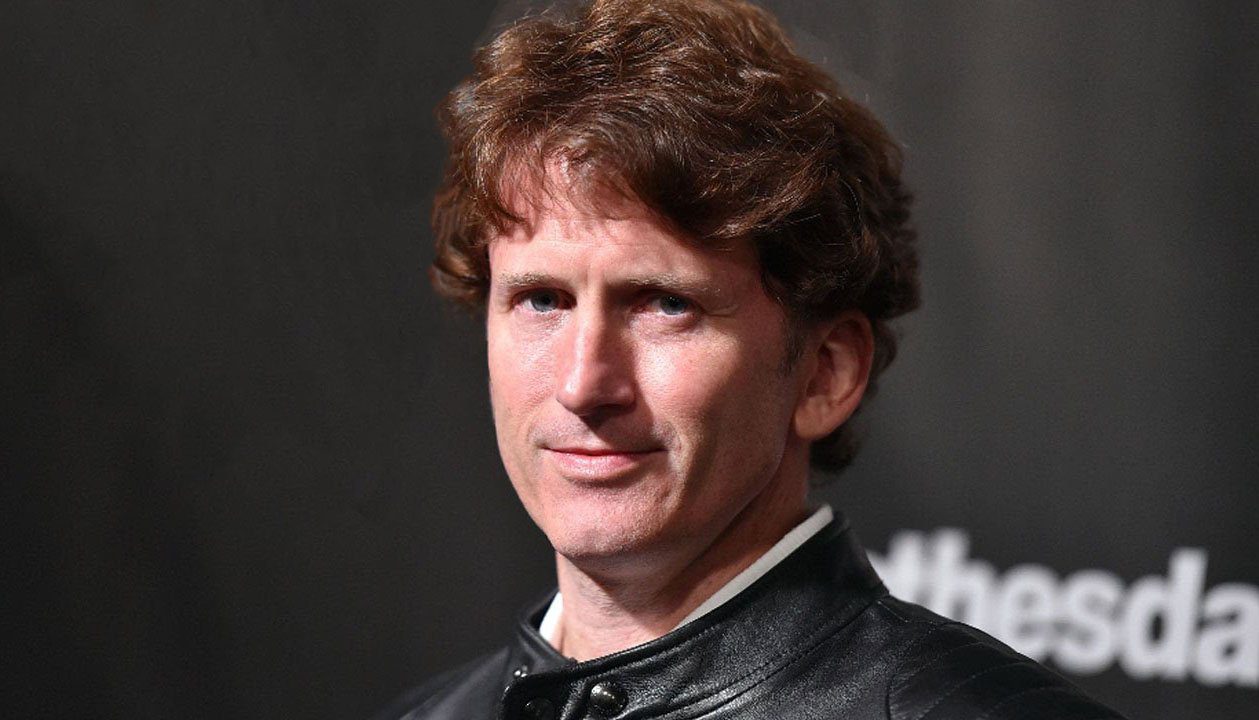 That’s what a lifetime achievement award is worth

Most of us have to play our games to get our Gamerscore. It’s tough work but it’s an honest living. Todd Howard, however, just has to exist to earn Gamerscore.

Alongside this morning’s bombshell news that Microsoft acquired ZeniMax Media, renowned game developer Todd Howard shared a letter that details his partnerships with Xbox have meant to him over the last 20 years of his career. It’s a lot of talk about shared visions and perspective changing.

However, it ends on a cute story about GDC 2016 where Howard was given a lifetime achievement award. It’s worth hearing straight from the horse’s mouth, so here’s the anecdote in full:

At Bethesda, we’ve been lucky enough to create games we love, and have an audience who loves them as much as we do. I have personally been humbled by the many industry honors I have received, as they belong to the entire studio. But one has always stood out to me for a special reason. When I received the Lifetime Achievement Award at GDC, I joked in my acceptance “I wonder how many achievement points this one is worth?” At the end of the ceremony, some good friends from Microsoft congratulated me and said they’d find out. A few months later I was given a code to a game they had created, named after me and locked to my account. When ran, it unlocks a single achievement — “Lifetime – 1000pts.” It still sits in my list when I check, and I smile every time.

That’s right, Microsoft employees made a “game” for Howard that simply exists to automatically unlock 1,000 Gamerscore. That’s exactly what a lifetime achievement award is worth in terms of gamer cred.

The joke’s on him though. Howard had to spend his entire adult life creating some of the most famous video games of all-time to earn 1,000 Gamerscore. Most of you got that in two minutes by playing Avatar: The Burning Earth. Sucker.