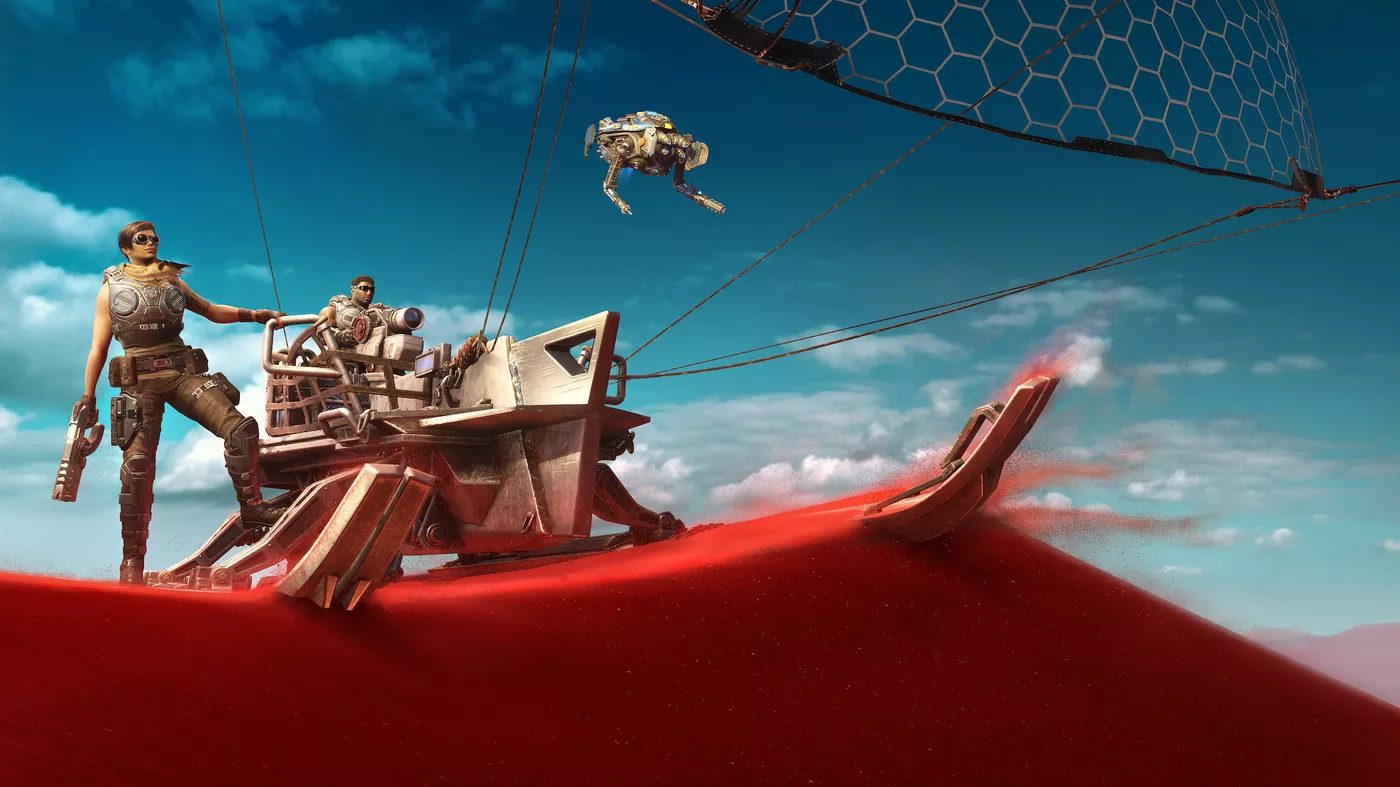 I always appreciate the advanced heads-up Microsoft gives for the Games with Gold lineups. Whether you’re in the habit of grabbing games on sale or you like to plan out your schedule, it’s just nice to know.

So we’ve got an Xbox Game Studios heavy-hitter (that is worth checking out again if you have an Xbox Series X), a classic remake, a very “360 era” Capcom title, a heartfelt Brazilian metroidvania, and a backward-compatible original Xbox game that was recently put back in the spotlight.

I’ve somehow never played Emperor’s Tomb despite my best intentions, but knowing that MachineGames is taking a crack at Indiana Jones makes me want to check it out. I have plenty of time.

Shame about the Xbox Live Gold price hike, though.