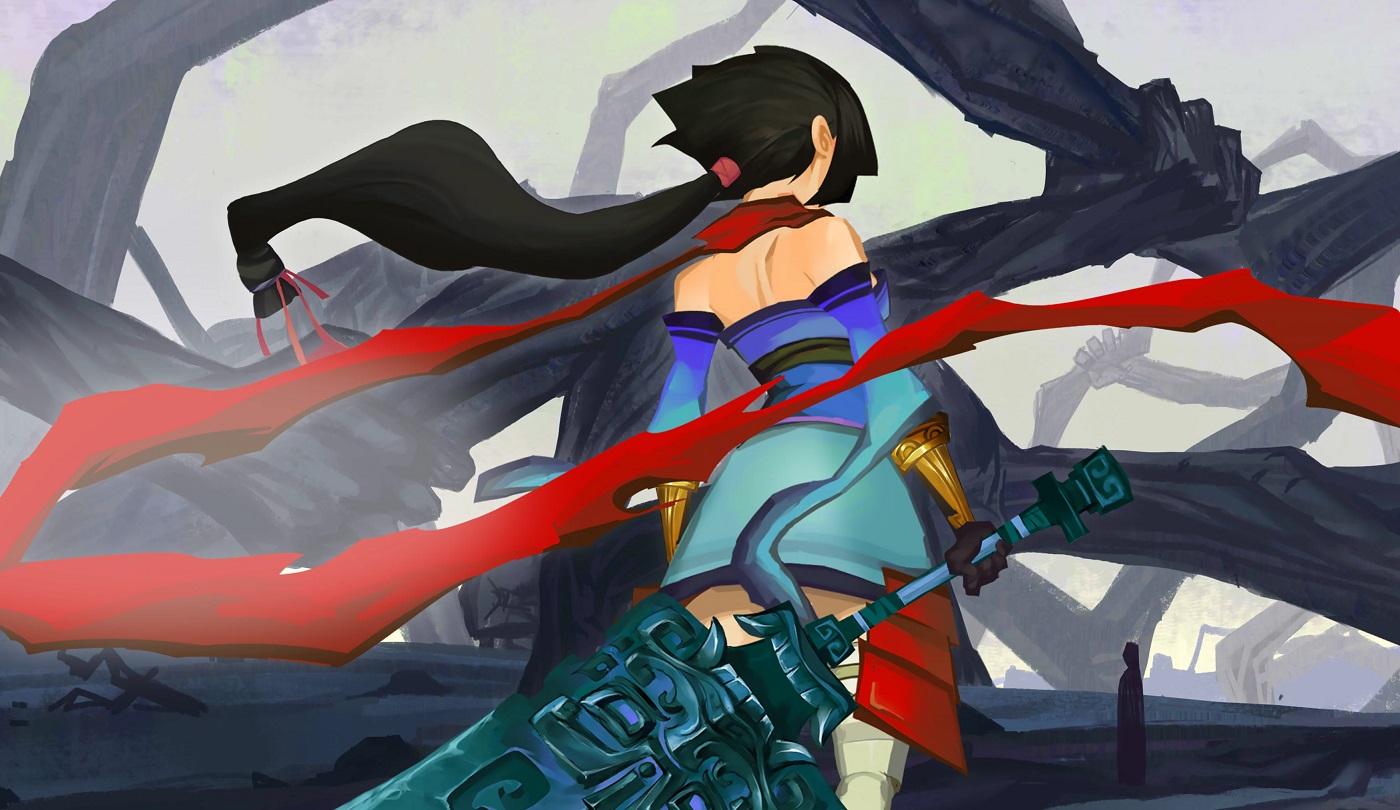 Microsoft has revealed the two titles headed to its Xbox Games with Gold subscribers in December, and its a double-dose of 2D action with the coming of Headup Games’ rootin’ tootin’ Colt Canyon and PM Studios’ hackin’ ‘n’ slashin’ Bladed Fury.

Developed by Retrific and released in the summer of 2020, Colt Canyon is a challenging roguelike shooter which charges the player with picking one of a number of gunslingers before heading out into the wicky-wicky-wild-wild-west on a quest to rescue their captive partner. What follows is some fast-paced and extremely twitchy eight-way shooter action, set against some nostalgic 8-bit pixel visuals.

A variety of weapons, pickups and environmental kills will aid you as you battle armies of hired guns, firing from the hip and leaving a huge trail of pixelated gore in your wake. There are over 100 weapons in total, as well as help offered from A.I. partners or a second player in co-op mode. Colt Canyon features adjustable difficulty settings, save states, and even a permadeath option for those bad varmints who want to saddle up for the ultimate challenge.

Offering a more traditional action-platforming experience, NExT Studios’ Bladed Fury launched in the winter of 2018, and pits an exiled princess against the leaders of a military coup that killed her father, the Duke, and overthrew her family. Against the backdrop of ancient China, Bladed Fury combines platforming adventure with close-quarters combat, as young Princess Ji battles her way to her former home to rescue her sister and restore her family’s honor.

Utilizing the mythic powers of the “Soul Silvers”, players guide Ji through an army of monsters and enemy soldiers, while picking their way through a world of death traps, hazards, and pitfalls in this uniquely styled but traditionally designed action-adventure.

Colt Canyon will be available to all Xbox Live Gold members between December 1-31. Bladed Fury will follow later in the month and into the new year, being made available from December 16 until January 15.