Another wave of games for July 2019

Xbox Game Pass added several lovable games to its catalog this month, but July is only half over. These next couple of weeks aren’t going to let up. Along with the eternal Resident Evil 4, subscribers can also look forward to checking out Metal Gear Solid V: The Phantom Pain and Killer Instinct (2013). 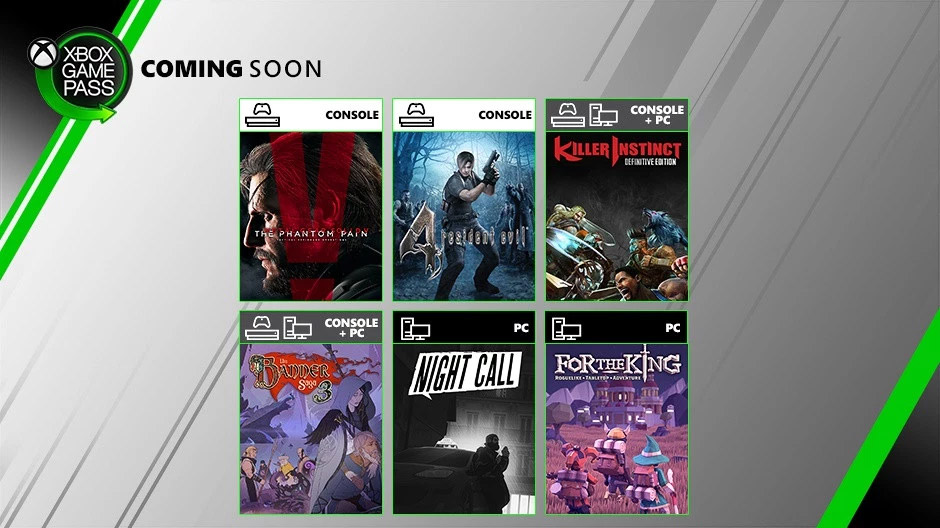 As a friendly reminder, a few notable games like Dead Rising 2 and Hitman Season 1 are leaving Xbox Game Pass on July 31, and if you’re into Gears of War, the Gears 5 Tech Test is set for July 19.

If you happen to have Xbox Game Pass for PC, you should look into Timespinner this month. I recently blew through the game and had such a wonderful time. It’s got that eerie, somber SNES-era feel to it and for a metroidvania, the pacing is breezy. You can reach 100% completion in a weekend.