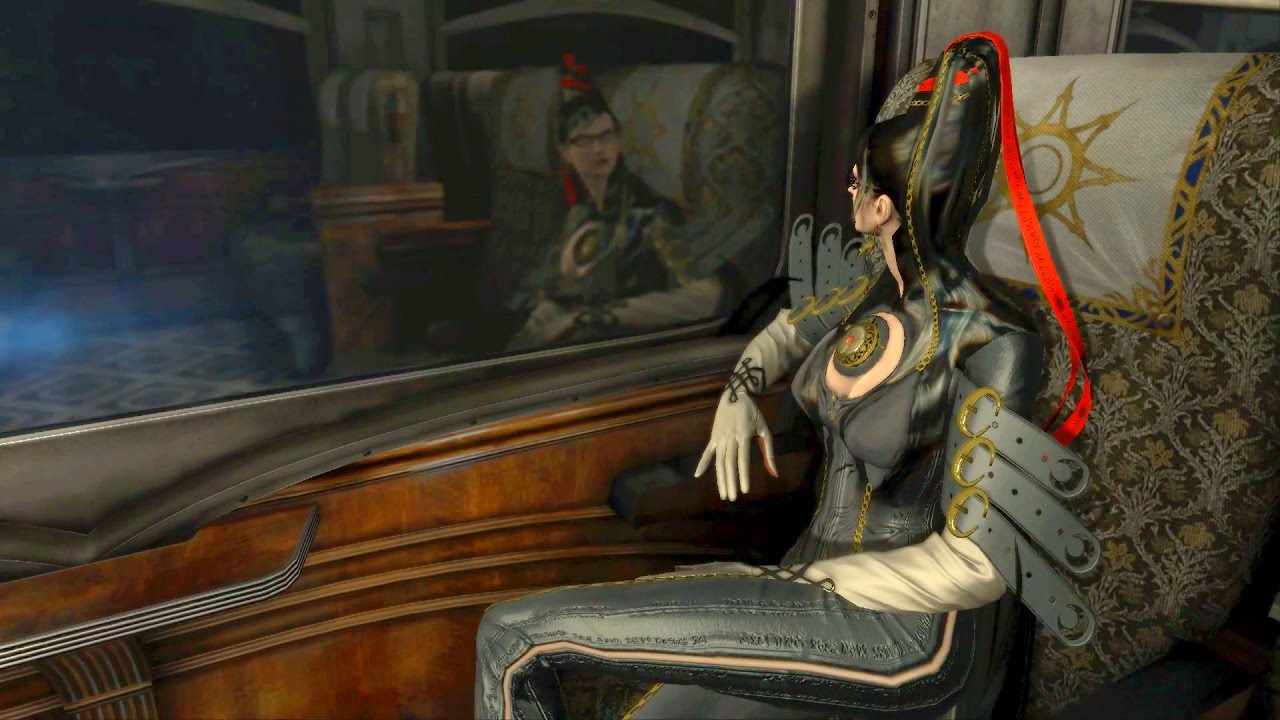 The Xbox Game Pass library keeps growing substantially every time the calendar page turns. The first month of 2018 is no exception. Actually, January might be one of the best months in the relatively short history of the program.

Come New Year’s Day, Xbox Game Pass is getting 10 new titles. There’s some decent variety, including games from Xbox One, Xbox 360, and original Xbox. Here’s everything that’s being added:

As for things that are leaving the program, I got an automated Xbox Live message yesterday that said NBA 2K16 would be delisted at the end of the month. Nothing else was mentioned so I assume that’s Xbox Game Pass’ only subtraction.

And, for anyone who wants a cheap trial of Xbox Game Pass, there’s a pretty decent promotion going on right now. A one-month subscription is only $1 until January 4. Take caution that it renews at the $10/month price after that initial month has lapsed. Still, it’s not a bad way to get access to 100-some games for a few weeks.