How’s it working out for you?

Today marks the one-year anniversary of Xbox Game Pass. Let’s take a look at how the service has evolved over the past 12 months.

When it launched in June 2017, Xbox Game Pass served a specific niche. For $10 per month, people could download (download, not stream — it’s an important distinction) dated first- and third-party games. It was a way to fill time between big, new releases. With 100-some titles in the program, people could try a bunch of indie games they never would’ve bought. And, all of Xbox’s most well-known properties were there to act as the main attractions. For example, anyone who didn’t play Halo 5 in 2015 could ostensibly rent it through Xbox Game Pass for a fraction of the game’s retail cost, while also getting access to the rest of the Game Pass library.

Xbox Game Pass’ greatest strength is that it created the perception of value. Video games are expensive; $10 each month is relatively inexpensive. This is a way to play a lot of video games for little money. That’s value. Even if you don’t permanently own those games, it’s a way to experience them. 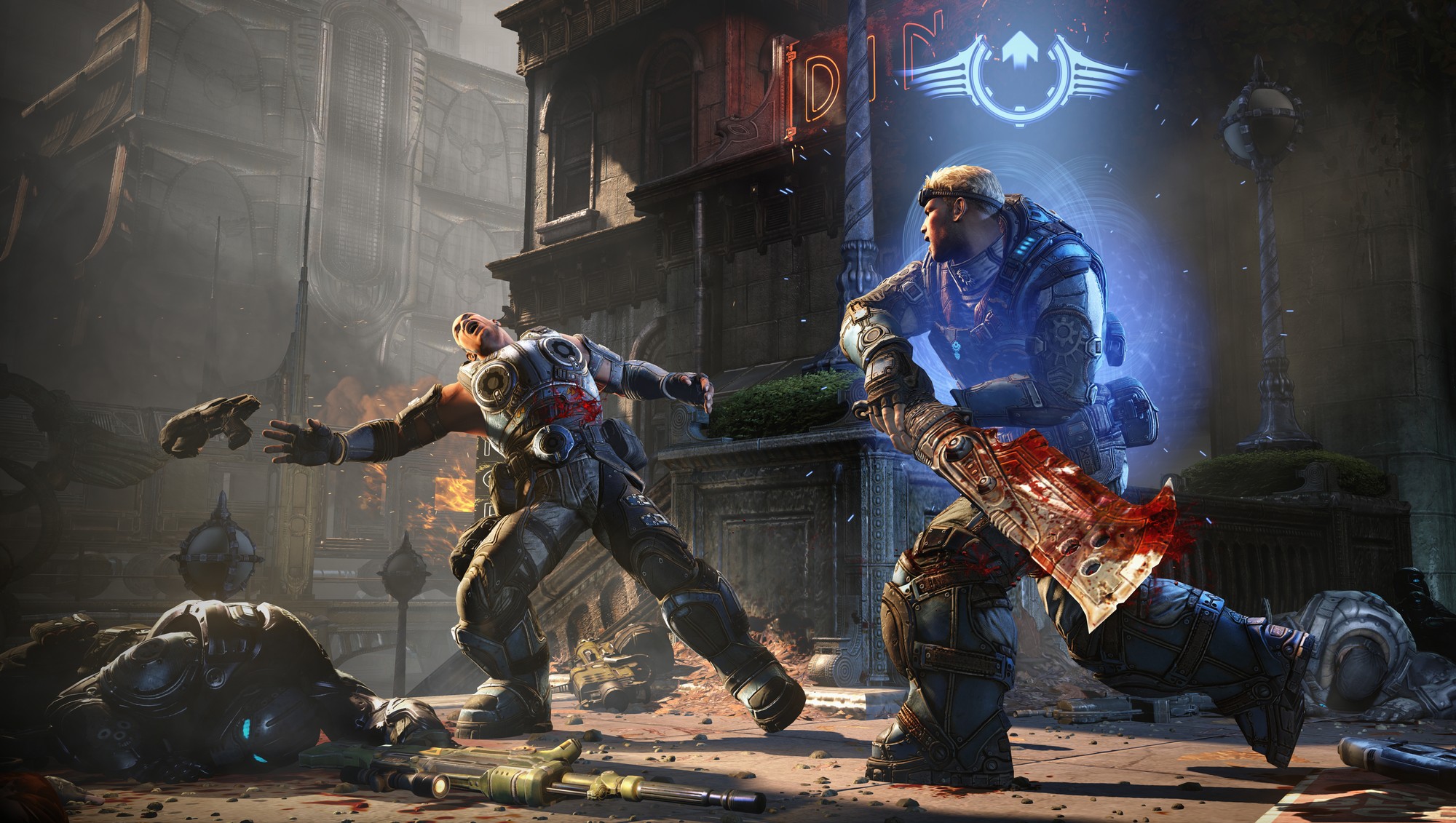 Last May, I wrote that Xbox Game Pass isn’t the Netflix of video games because nothing can be the Netflix of video games. Netflix’s ace in the hole is that it produces premium content that can’t be found on other services. No game studio or publisher can reasonably adopt that model. Margins on high-budget games are so razor-thin that it isn’t feasible for something to launch exclusively as part of a subscription service. They’re always going to be available for $60 at retail.

Unexpectedly, Xbox got closer than I would’ve ever imagined. In January, Xbox announced that every first-party title would be immediately added to Xbox Game Pass. So, when Halo 6 finally releases, it’ll be playable through Game Pass for $10 on launch day. That’s absolutely tremendous.

It’s also so unorthodox. To some extent, Xbox Game Pass is surely going to cannibalize the full-price sales of new high-profile Xbox titles. It must be worth it, though. The business brains must have figured out that a bunch of recurring $10 month-to-month subscriptions will work out more favorably than fewer $60 retail sales.

Our case studies thus far are limited but also significant. Sea of Thieves had more than two million players in its first week; State of Decay 2 broke one million in its first two days. Xbox has started revealing player counts rather than net sales. You can bet Xbox Game Pass is the reason why. Still, it’s getting people to play games and that’s what’s important.

However, if this first-party model isn’t profitable in the long-term, Microsoft has painted itself into a corner. There’s no way to take back the “day one Xbox exclusives” thing and keep the program alive. That loss in perceived value is too great. Xbox would need to shut down Game Pass altogether.

That’s a concern for another day, though. By all accounts, Xbox Game Pass seems to be healthy and profitable and celebrated. Maybe it’s still not Netflix for video games, but the first year made significant and unforeseen strides in turning Xbox Game Pass into a service that people want to subscribe to. That is the definition of value.