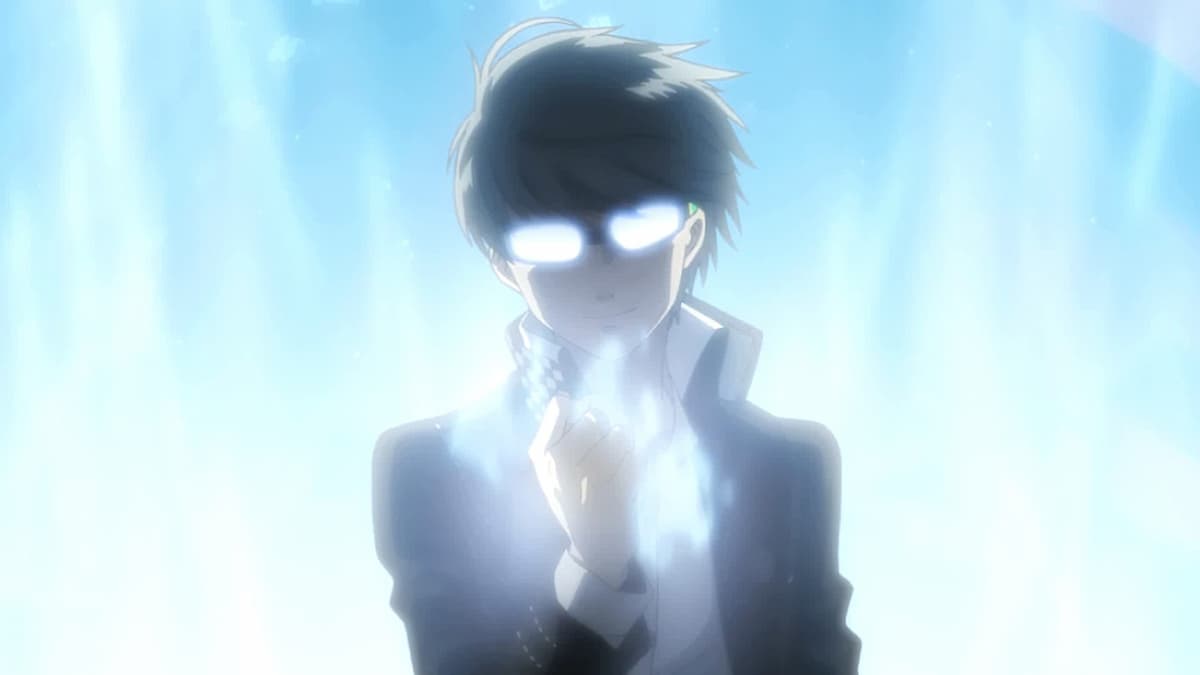 All of this hits the week of January 16

We knew it was coming, but it’s something else entirely to see it in flashing neon lights on an official Xbox blog. Persona 3 Portable, Persona 4 Golden, and Monster Hunter Rise are all coming to Xbox Game Pass the week of January 16.

As Microsoft has now fully confirmed, none of these are seemingly delayed, and will arrive next week. All three marquee games are coming to the service with all platforms in tow, including cloud play; as well as on consoles and PC. Good luck to all of you who are playing these for the first time! They’re each a massive time sink, but are worth it.

Here are the games leaving Xbox Game Pass on January 15, 2023

There’s a few big things leaving the service around the same time, however. Losing Danganronpa in any capacity is going to hurt. Then there’s Nobody Saves the World (which was a timed console exclusive for the Xbox ecosystem), and the generally beloved Windjammers 2.