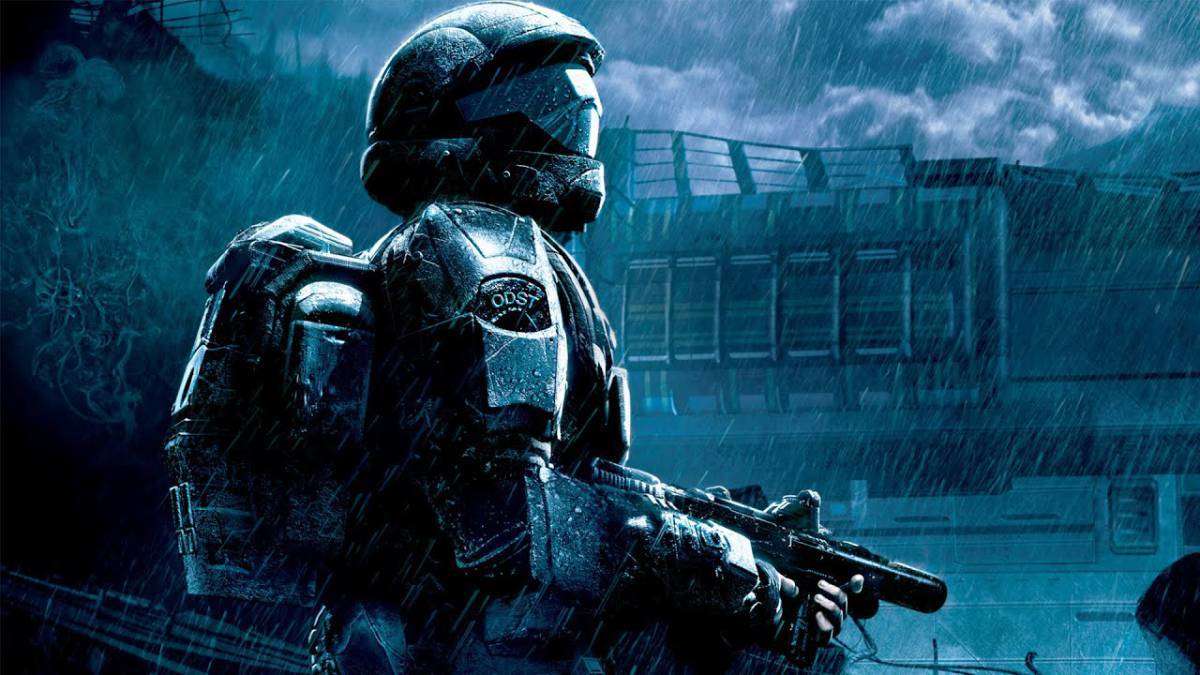 Get your fill of Bungie

Xbox Game Pass keeps getting stronger. The next couple of weeks see five worthwhile additions, and the headliner is up for debate based on your personal interests.

Bungie has the best chance of capturing your playing time, as two of its games are prominently featured in the newest round of “Coming Soon to Xbox Game Pass.” All of Destiny 2 is being added (base game and expansions); eventually when the Beyond Light DLC drops in November, it’ll also be on Game Pass.

Likewise, Halo 3: ODST is joining the Master Chief Collection on PC next Tuesday. Bungie’s quirky Master Chief-less 2009 game is well-regarded as a good Halo campaign, but its legacy is in introducing the Firefight cooperative mode. You’ve gonna have fun mowing through waves of Covenant.

If Bungie shooters aren’t really your thing, there are more entrees at the buffet. Warhammer: Vermintide 2, Night in the Woods, and Company of Heroes 2 all come to Xbox Game Pass in the next couple of weeks. They’re all special in their own way.

Also, one minor side note, it’s kinda weird seeing most every Game Pass listing come with an “Android” designation. That’s a near-universal platform now that Xbox Game Pass Ultimate and Project xCloud have merged. Basically, almost every new Game Pass title can be played on your Android phone via game streaming from this point forward. Or, you can just stick to the PCs and consoles you know.

Here’s what Xbox Game Pass is adding over the course of the next ten days: