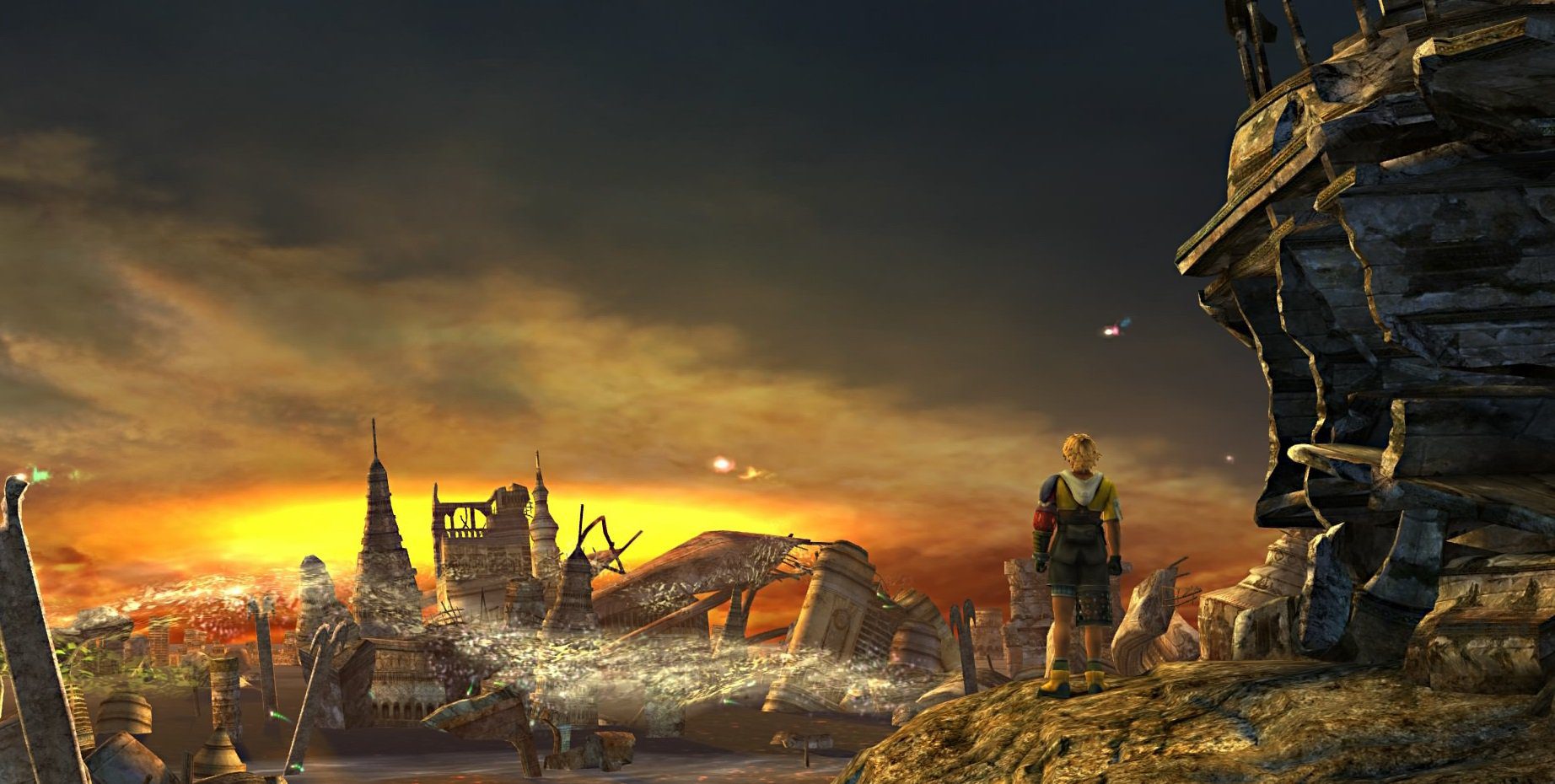 What a combo! East meets west.

While there are several “big” games on offer this May in terms of Xbox Game Pass, arguably the two biggest are Final Fantasy X/X-2 HD Remaster and Red Dead Online. The former is notable because Game Pass has been cozying up to Final Fantasy games for some time, becoming somewhat of a premier destination for the series. While the latter is interesting because Game Pass had Red Dead Redemption 2 last year, then promptly removed it from the service by the end of 2020.

You can find the full list below, but there’s several other huge names too. Dragon Quest Builders 2 is semi-recent, FIFA 21 is still a top-selling sports game, and Steep is an extremely Game Pass-able “on the fence” type game that could last you a weekend or two.

Plus, who can say no to Psychonauts? It’s become increasingly clear that a lot of “Games with Gold” stuff is really coming to Game Pass instead.

As for what to play first? To Zanarkand!