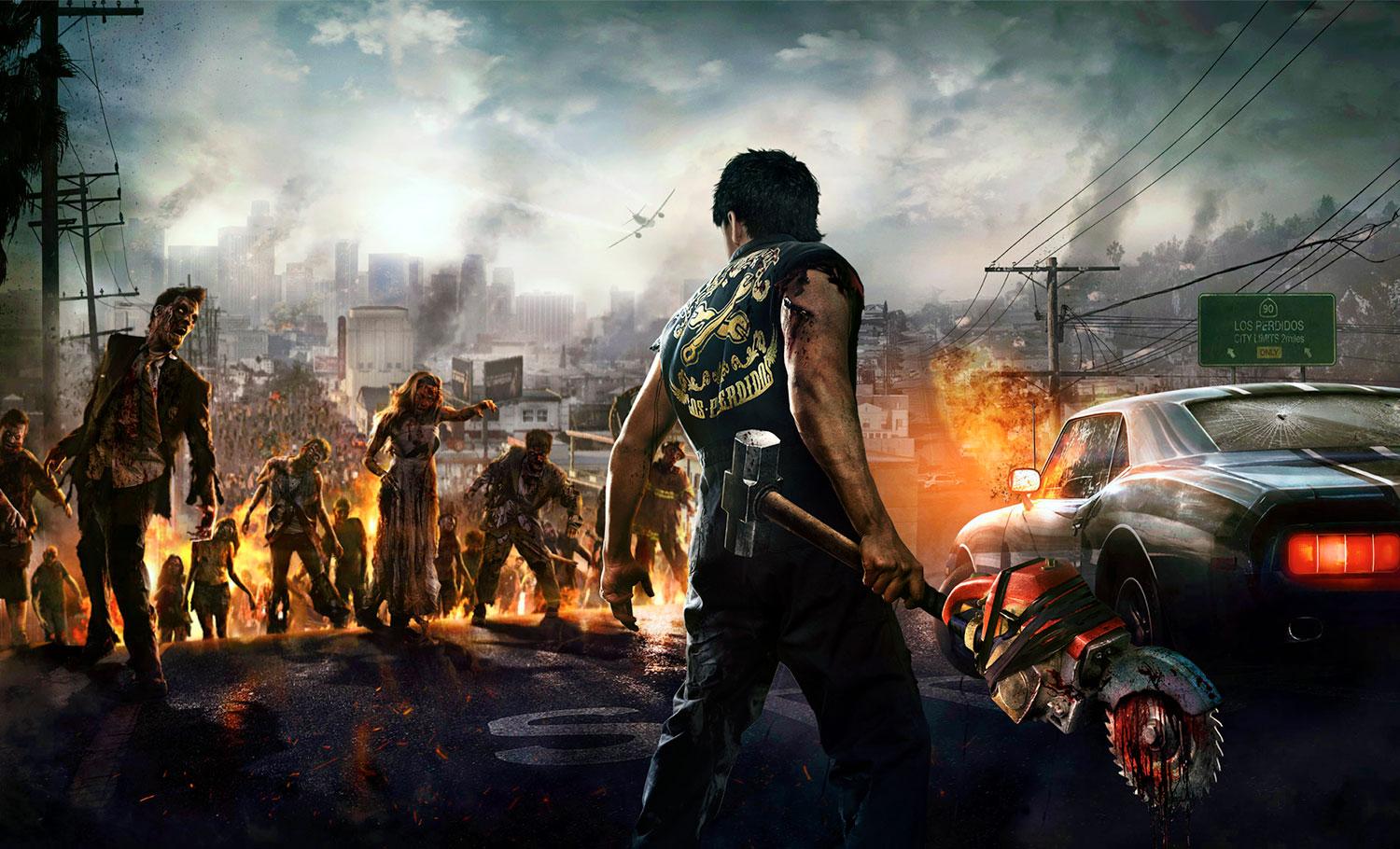 Although Xbox Game Pass is a relatively new service (only two months old at this point), it has already fallen into a comfortable cadence. Much like its Games with Gold kin, we get an announcement toward the end of the month about the program’s plans for when the calendar flips.

August is doing its best impression of July, at least with regard to quantity. Just like last month, Xbox Game Pass will add seven more titles for August. They are: Dead Rising 3, Dirt Rally, Limbo, Metal Slug XX, Pharaonic, So Many Me, and Ultraton. Of those, Dead Rising 3 is probably the standout, especially considering most folks have already played Limbo by now. Don’t sleep on So Many Me, though.

Microsoft is in the fortuitous position of only growing Xbox Game Pass right now, so the service will only get bigger in the coming months. By my count, this latest round brings the tally up to 126 games. Not until November will any games disappear from the library. (And, when that happens, Microsoft told us that subscribers will get a heads-up a few weeks in advance.) There’s time to savor the additions without worrying about finishing something that’s soon getting pulled.