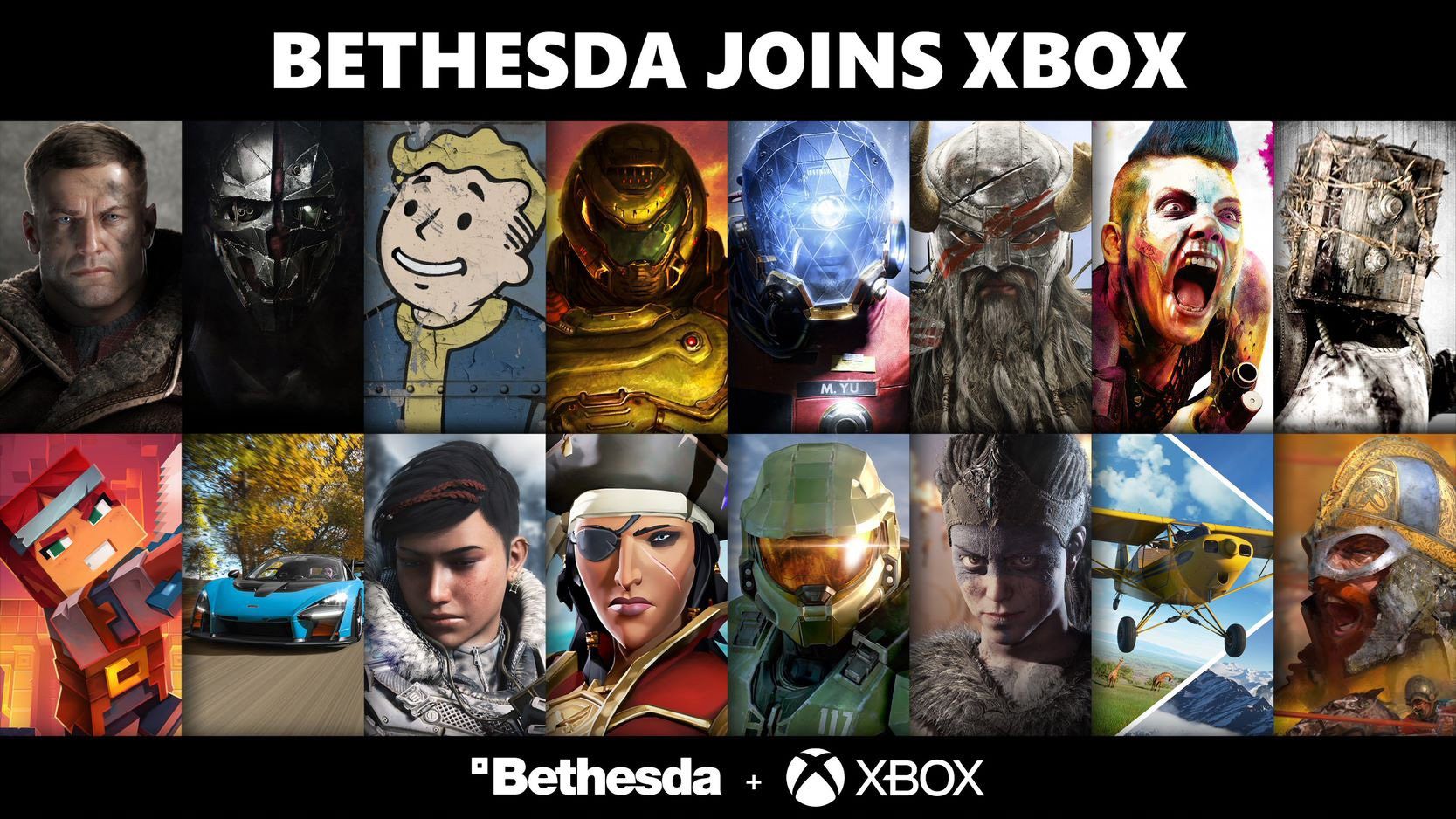 Most of them will be playable on Xbox platforms and PC

There are short- and long-term implications with Microsoft’s acquisition of ZeniMax Media and all of its studios, and we’re already starting to see them play out. Unsurprisingly, Xbox Game Pass is getting a lot of Bethesda titles this week – 20 games, almost all of which will be playable on Xbox and PC.

Here’s the list of Bethesda games that you can play with Xbox Game Pass on March 12, 2021:

Better yet, the Xbox team noted that “a few of these games will also benefit from FPS Boost on Xbox Series X/S.” Could it be time to revisit Morrowind and Fallout: New Vegas? Some people never even left!

It’s worth noting that quite a few of the aforementioned games either currently are – or were, at some point – included with Xbox Game Pass subscriptions. It can be tricky to track this stuff as games are added or pulled from the service each month, but hopefully the list above will only grow over time.