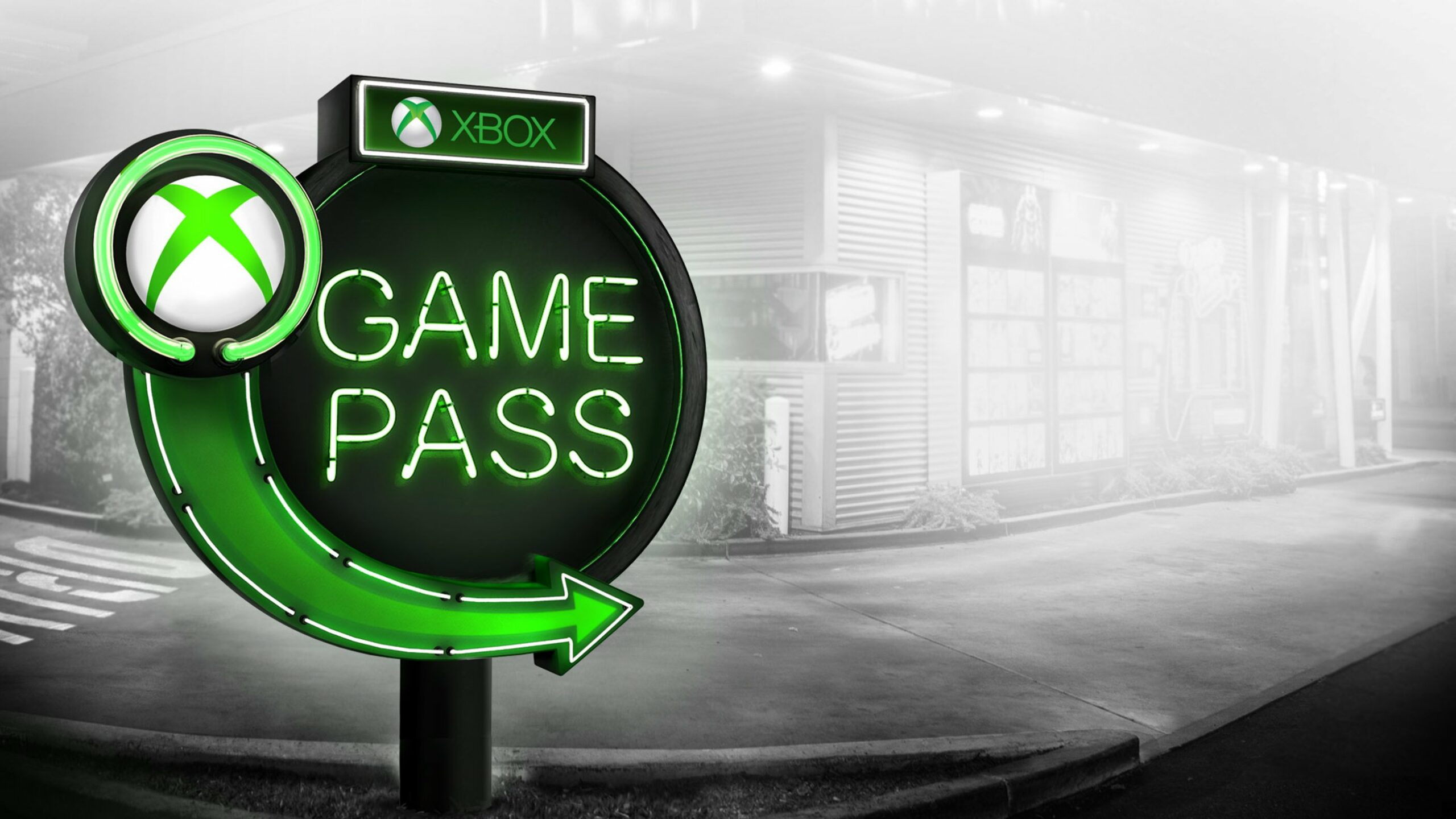 Stream more than 100 games on your phone

Microsoft has added some specificity to what it had already announced: The Xbox Game Pass library is being introduced to Project xCloud on September 15. Or, if you prefer to look at it from the other angle, Game Pass titles will be available for streaming on Android devices on September 15. It’s a big merger regardless of which way it’s framed.

However, it’s not all tiers of Game Pass that get xCloud functionality. It requires an Xbox Game Pass Ultimate subscription (which also includes access to Game Pass for PC) in order to unlock game streaming. Ultimate runs $15 per month after an initial $1-for-one-month promotion.

It’s also worth noting that this doesn’t seem to be a complete blending of Game Pass into xCloud. Microsoft mentions that more than 100 games will be included, but stops short of stating it’s the whole library. There are likely licensing issues in place that prevent some Game Pass titles from being used on platforms other than Xbox One.

For what it’s worth, Microsoft also has plans to bring Project xCloud to PC later this year, meaning you’ll be able to stream Game Pass titles to your desktop or laptop. The complete full-circle Xbox ecosystem has nearly come to fruition.