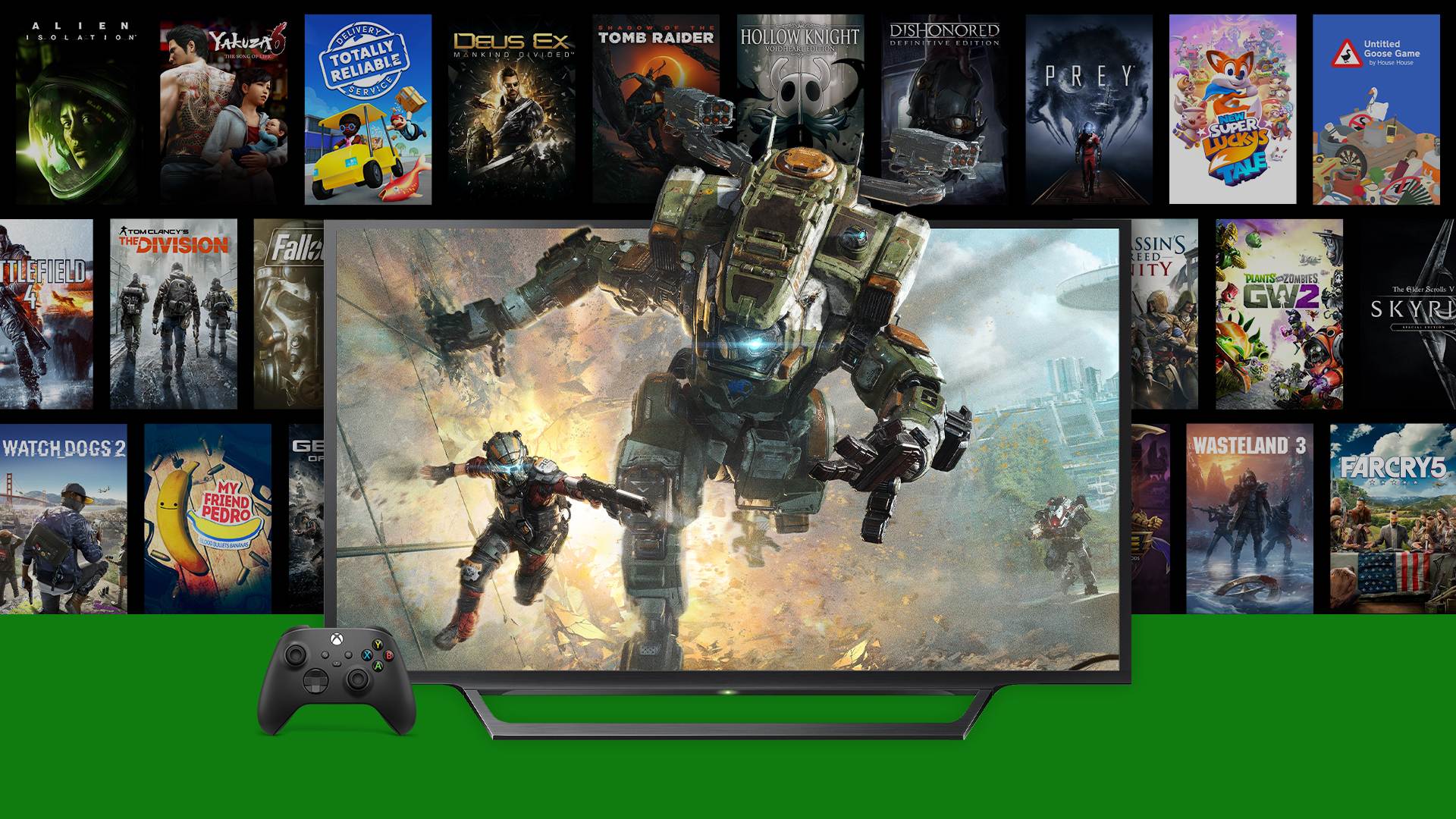 Microsoft has added even more old games to its FPS Boost lineup, bringing the total up to 97.

FPS Boost is a special feature of the Xbox Series X and S that pumps up the framerate on older games, often either a lift up to either 60hz or 120hz. It’s a part of Xbox’s backward compatibility plan that’s added a nice boost to modern classics, ranging from Dishonored and The Elder Scrolls V: Skyrim to Titanfall 2.

Today, we’re releasing our largest drop of games featuring FPS Boost to date, bringing the total titles boosted to 97, many of which are included in @XboxGamePass and @EAPlay (included with an Xbox Game Pass Ultimate subscription). https://t.co/eCyB8KgAbQ pic.twitter.com/DDjMbRB9TL

Games getting a boost this time around range from Alien Isolation and Assassin’s Creed The Ezio Collection to SUPERHOT. You can find the full list on the blog here, which also notes what boost each game receives on each Xbox Series. Xbox also noted that many of its 97 FPS Boosted games are available through Xbox Game Pass and EA Play (via Xbox Game Pass Ultimate).