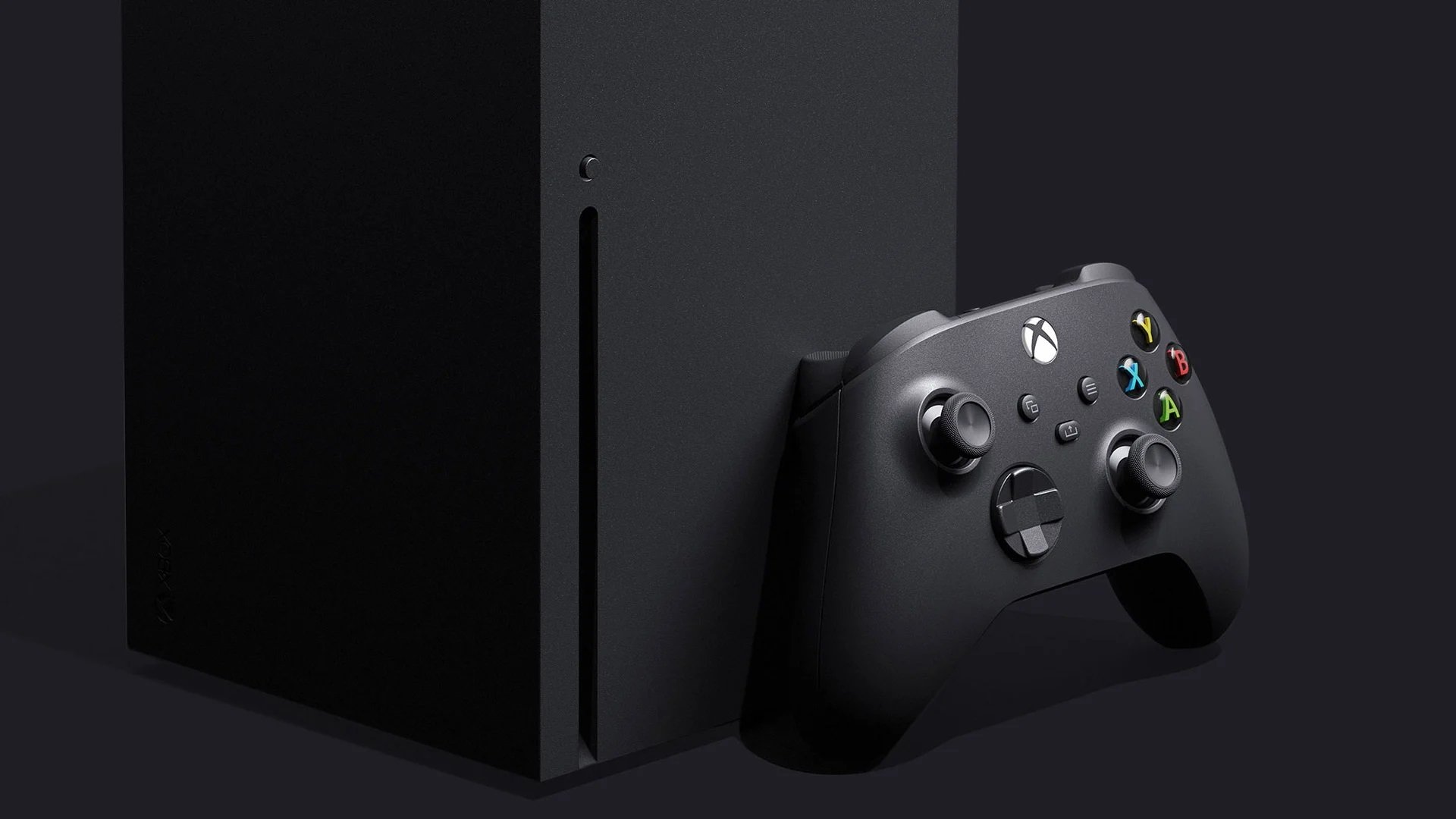 We’re probably on the cusp of one of the leakiest next-gen rumors finally being confirmed. For a long time now, there has been talk that Microsoft’s next-gen launch will feature a family of two consoles — the Xbox Series X that we’ve known about since December 2019, and a cheaper lesser-powered console that’s still unannounced and codenamed Project Lockhart.

Thanks to a new leak from someone with a next-gen developer kit, we have further proof that Lockhart is still on the way. As detailed by The Verge, these kits have distinct profiling modes so that developers can test how their games will perform on the consumer versions of both next-gen devices. The Verge reports that Lockhart will have 7.5GB of available RAM, “a slightly underclocked CPU speed,” and approximately 4 teraflops of GPU power; the Xbox Series X will have 13.5GB of available RAM and 12 teraflops of GPU performance.

Here’s a tweet that helps corroborate the profile report (Anaconda was the codename of Xbox Series X):

More proof of Lockhart, this time from the XDK/GDK release notes for June 2020. pic.twitter.com/hulDoC9owv

The expectation is that Lockhart will target 1080p and 1440p gaming rather than the 4K resolutions Xbox Series X aims for. It’s also (obviously) cheaper while still keeping some of the next-gen features that will distinguish it from the current-gen. An SSD for fast loading times is presumed to be an example of one of these features. No price has been suggested because we don’t yet even know the Xbox Series X price despite it having been revealed for well over half a year.

However, when Lockhart is revealed, it seems like it’ll be formally dubbed Xbox Series S. That mirrors the current console setup of Xbox One S and the more powerful Xbox One X. Microsoft bringing that parallel forward will be intuitive for anyone who understands the current Xbox ecosystem of consoles.

Theoretically, this should all manifest from rumor to reality in very short order. Xbox is planning a stream for July where we’ll get a look at first-party games like Halo Infinite. This is where Lockhart will most likely be revealed, especially coming off of Sony recently announcing the Digital Edition model of PS5. We’re only a few weeks away from finding out.