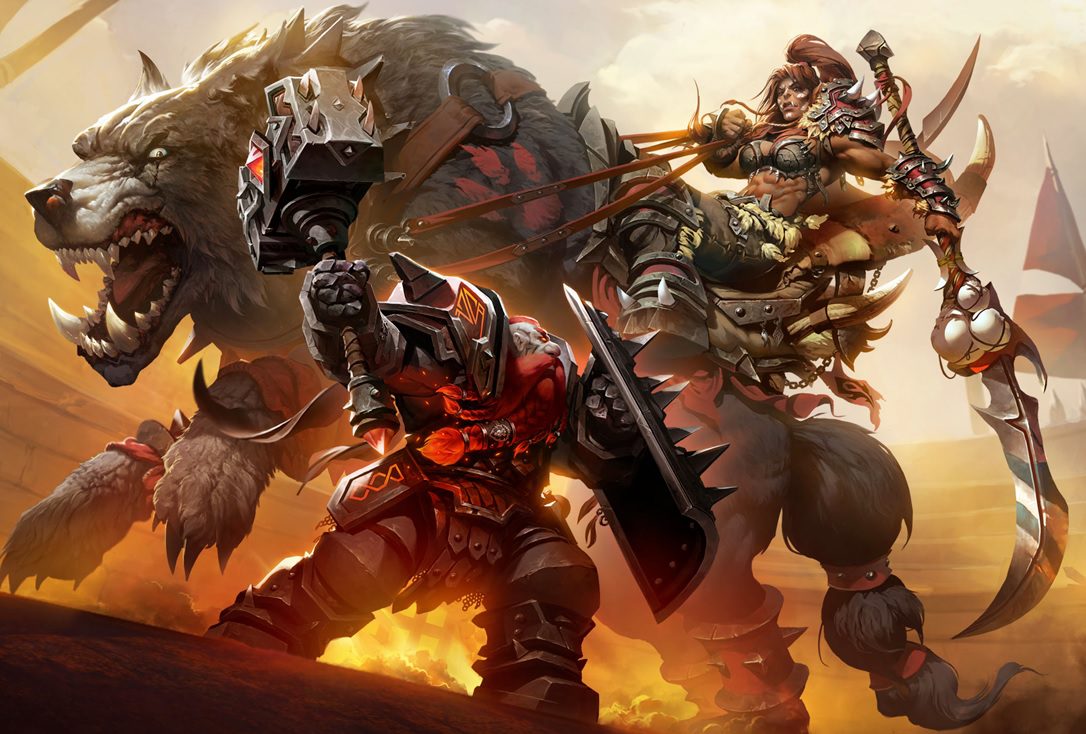 In a new interview, Xbox boss Phil Spencer discusses a wide variety of topics, including comments he made last year about the situation at Activision Blizzard. Following those, Spencer says Xbox has “changed” how it does certain things with Activision Blizzard.

A lengthy New York Times interview with the Xbox head goes into a number of subjects, like cross-platform bans and the anonymity of the internet. When it comes to Activision Blizzard, the Times’ Kara Swisher asks Spencer about his statement that they were “deeply troubled” by the allegations that have come to light and that they were “evaluating all aspects” of Xbox’s relationship with the publisher. He’s asked what steps Xbox has taken, and what he meant by evaluating all aspects.

“The work we do specifically with a partner like Activision is something that, obviously, I’m not going to talk publicly about,” said Spencer. “We have changed how we do certain things with [Activision Blizzard], and they’re aware of that. But I also—this isn’t about, for us as Xbox, virtue-shaming other companies. Xbox’s history is not spotless.”

Spencer cites the infamous GDC dance party as a “painful moment” in the history of Xbox. And when asked about steps taken within Xbox, Spencer cites safety and making sure employees know they can report wrongdoing within the company. As for other companies, Spencer says he would “rather help other companies than try to get into punishing.”

There’s still fallout in the wake of reports about Activision Blizzard’s internal culture and allegations of harassment and discrimination at the company. News has been going around this morning about Lego delaying its Overwatch 2 set over the allegations.