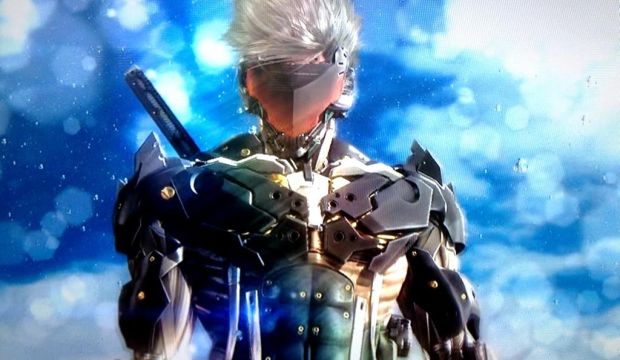 Only the Japanese version is affected here. Unless Konami states otherwise, America, Europe and the rest of the territories expecting Metal Gear Rising: Revengance should still be seeing both console versions coming out early next year.

Konami seems to be ditching the Xbox 360 all together in Japan, as Silent Hill HD and Silent Hill: Downpour are only set for the PlayStation 3 as well, according to Siliconera. The Xbox 360 has never sold that well in Japan, and it seems that Konami just doesn’t want to waste the time and money into Microsoft’s console anymore.