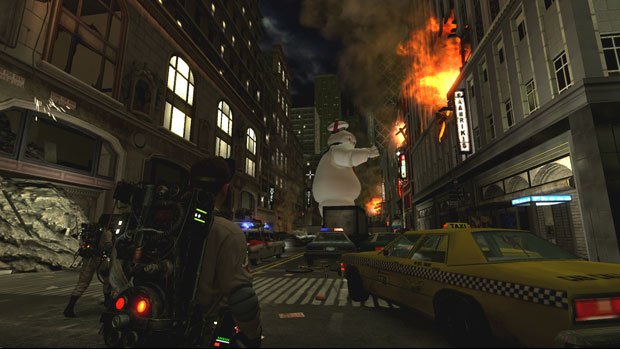 Ghostbusters fans and Xbox 360 owners across Europe were more than a bit peeved when they first learned that Sony had locked down Terminal Reality’s game for a timed PlayStation 3 release in that region. Destructoid is based in the United States, but we understand your pain… and we’re very sorry.

But today we have some good news for you. Destructoid has confirmed with Atari that the North American version of Ghostbusters for the Xbox 360, set to hit stores on June 16, will not be region locked. Yes, that’s right — if you’re jonesing for some ghost wrangling, you’ll be able to pop the disc into your PAL console and start busting. Because as we all know, busting makes you feel good.

While the game isn’t officially available until next week, we’re already hearing reports of readers picking up copies of both the Xbox 360 and PlayStation 3 versions at their local retailers.

There are plenty of places online that you can import the game; share your import suggestions and experiences in the comments.