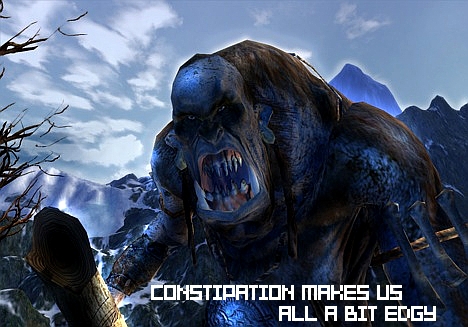 The last time we checked in the Xbox 360 version of Age of Conan, it was Funcom reiterating that the title was still on its way. The story has changed quite a bit since then. In an interview with Strategy Informer, product director Jergen Theraldsen said that that the console version of the game is not one of Funcom’s key priorities.

Development on the Xbox 360 version is not our key priority as there are a massive amount of PC gamers already playing the game, and we rightly have the focus on them. While there is a dedicated specialist project team working on Xbox, the PC version will remain our top priority for now.

Theraldsen went on to say that the Xbox 360 version is “greatly benefiting” from all the patches the PC version has gotten since release. At least know we know that the specialist team is still working and hopefully that 2009 release will remain achievable.

Are any of you still excited about the prospects of Age of Conan with a console controller? Or has the recent rash of MMOs soiled your aspirations for a game that is already somewhat dated?