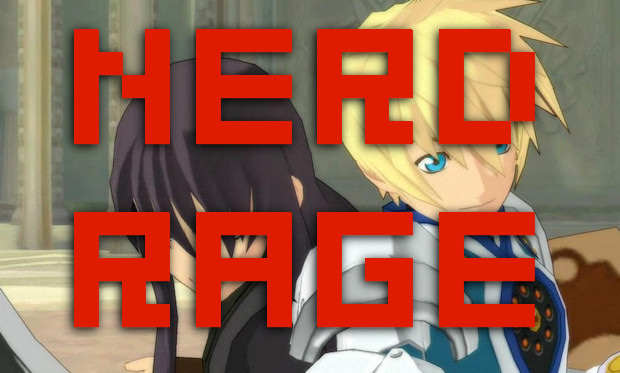 There is a reason why many Japanese gamers own an Xbox 360, and it’s not because they love Halo. It’s because Namco Bandai’s Tales series is massive over there and, at one time, Tales of Vesperia was an Xbox 360 exclusive. Vesperia helped sell 360 systems in Japan, and ever since the game went multiplatform, users have become infuriated, petitioning the publishers and claiming that it’s not fair for a vastly upgraded version of the game to appear on the PS3.

The petition makes a list of demands that address Namco’s “underhanded” behavior and “abnormal” decision. It also claims that the 360 users were little more than beta testers for the real version of the game. Here’s what the angered masses want from Namco Bandai:

Usually it’s the PS3 fans who get upset over multiplatform titles (I still remember the Devil May Cry 4 petition) but at least in this case, I can understand the anger to a point. A lot of Japanese users bought their systems solely for this game, and to find out that it’s coming to the PS3 with a boatload of extra goodies must seriously piss them off. Still, some of these demands are pathetic. Besides which, anyone with a brain should have seen this coming.

At the end of the day, when you deal with Namco Bandai, you must expect to be screwed. I’ve got limited sympathy for anyone that trusted the company over this one.