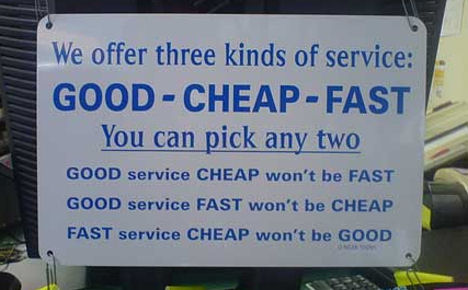 Following the round of price drops in Japan, Microsoft has finally announced that Xbox 360 units in the United States are having their costs slashed in kind. Starting September 5, the Xbox 360 will have the cheapest current-gen SKU on the home console market with the Arcade model hitting $199. That’ll make Microsoft’s bare-bones 360 $50 cheaper than the Wii.

It’s official: We’ve got an Xbox 360 price cut coming to the US. Our friends in Japan announced their price cut earlier this week, but now it’s time to roll one out here. As of September 5th, the new prices will be as follows:

Great news! It’ll now be even cheaper to replace your Xbox 360 when it breaks. On a serious note, I really don’t know what to make of these price drops. It’s certainly good for the frugal consumer, but does it reflect well on Microsoft? The sales will do the talking.