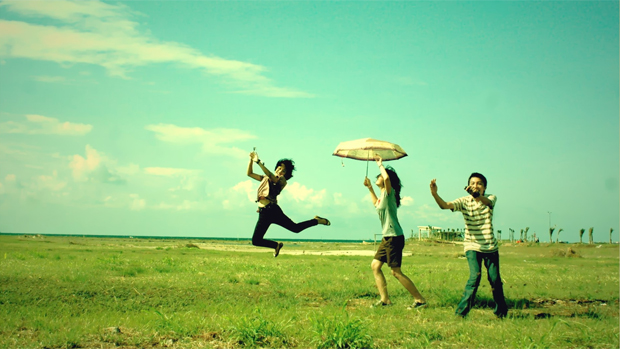 When next you turn on your Xbox 360, be prepared to download a patch. Microsoft has issued an update to the Xbox 360 which is intended to fix color issues many were experiencing after the console’s most recent dashboard change.

Microsoft states that affected users should notice the difference immediately in the dashboard. From the sound of things, it won’t necessarily solve everything, as Major Nelson notes on his blog that partners are being asked to apply the fix to their apps with updates for those rolling out over the next few months. Still, it sounds as though they’ve cracked the nut.

So, is your dashboard looking better now? I really can’t tell the difference myself, but I take it at their word that they changed something because I was required to download an update before I could look at some Pinball FX 2 scores. And if it’s going to interrupt that, then it must be important.