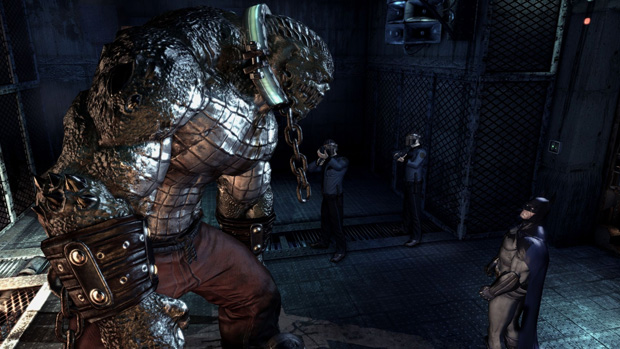 Xbox Live Gold members can save on nearly everything Batman and loads of DLC as part of the Xbox 360 spring sale and weekly deal offerings. Batman: Arkham Asylum and its sequel Arkham City are $4.99 each, so that’s an easy recommendation. At $19.99, Injustice: Gods Among Us might still be a bit too much, but the half-off Season Pass at $7.49 is solid.

And then there’s that discounted DLC: 44 add-ons for Borderlands 2, 53 for Armored Core: Verdict Day, 31 for Pinball FX 2, just to name a few. Other properties with marked-down packs include Assassin’s Creed IV, Saints Row IV, Dishonored, Skyrim, and Tropico 4.