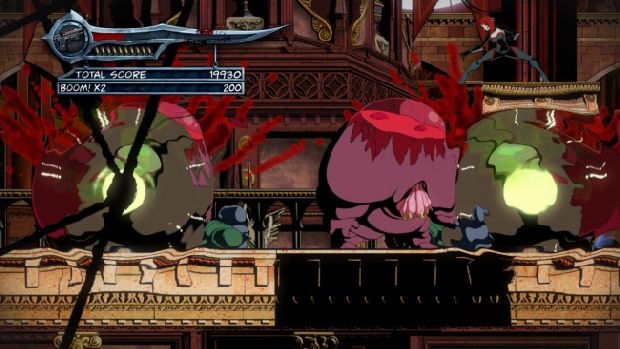 Developer Wayforward have already been tasting some measure of critical success with their 2D animated side-scroller BloodRayne: Betrayal, which released on PlayStation Network and Xbox Live Arcade this week. Unfortunately, Xbox have confirmed that the latest revival of the BloodRayne franchise has been delayed in Australia due to “issues.”

When contacted, Xbox Australia stated the game was currently undergoing classification. But a quick look on the Classification Board’s website revealed BloodRayne: Betrayal had indeed been already rated in late August and received an MA15+ rating. When asked, Xbox Australia had this to say:

The publisher reported having some issues but has been working on resolution. I don’t have more detail than that.

As of this writing, BloodRayne: Betrayal is available for download on PlayStation Network but not on Xbox Live Arcade in Australia and publisher Majesco Entertainment have yet to comment on its unannounced delay.