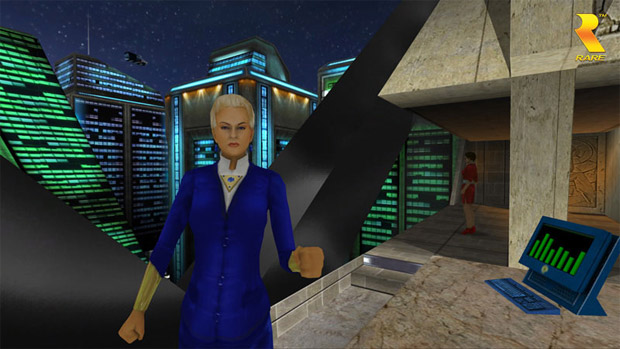 The downloadable games scene for Xbox 360 is heating up this March. As announced at X10, Game Room, the virtual hub for old-school arcade titles, will be launching. Additionally, March will see the release of a number of Xbox LIVE Arcade games: Toy Soldiers, Scrap Metal, and yes, Perfect Dark.

Microsoft is dubbing this promotion of sorts the “XBLA Block Party.” I wish they wouldn’t hold off on releasing quality games for the sake of marketing, but what are you going to do. At least now we don’t have to bother Rare about Perfect Dark anymore.