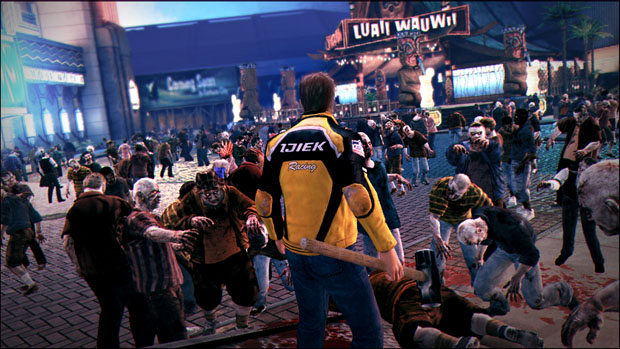 Earlier we told you a bit about Dead Rising 2‘s downloadable content, called Dead Rising: CASE ZERO. This playable prologue ties together the two games. We have a bit of new information on it, but one of the key points is that it is exclusive to Xbox 360. Nothing is planed for the PS3 yet, says producer Shinsaku Ohara. Yeah, so there’s that.

What’s really cool is that each area is packing in 1,200 zombies. We were told that the game could do more, but that’s what they’re pushing now. Yikes.