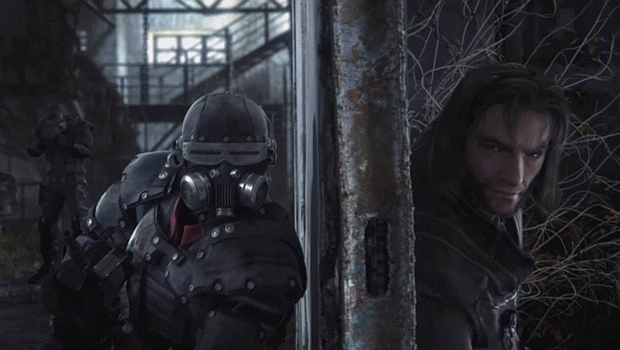 In the second developer diary for X-Men Origins: Wolverine, dubbed “The Best at What We Do,” the fine people at Raven talk up how they’ve captured the essence of the Wolverine character. Apparently, they have it down pat, people, as this will be “the greatest Wolverine game ever.”

And, yeah, it looks great. All you have to do is check out Jim’s recent preview or Nick’s impressions from late last year to get a feeling that X-Men Origins: Wolverine won’t suck. But I think Raven forgot to factor in Wolverine: Adamantium Rage for the Super Nintendo Entertainment System and the Sega Genesis. That game rocked hard, especially the invincible bosses.

Hit the break for the diary and don’t forget to tell us what you’re thinking about the latest Wolverine game.