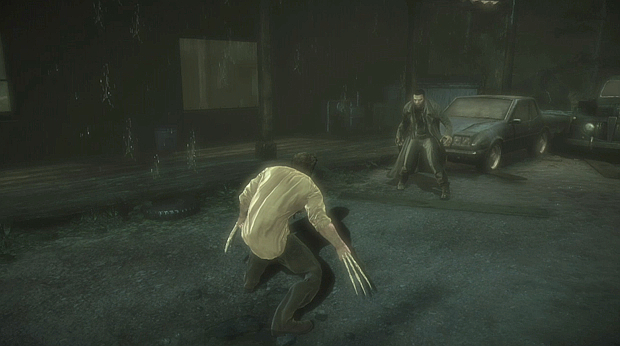 X-Men Origins: Wolverine has scenes, and we’re thrust behind them once again by a developer diary. This one, titled “Uncanny,” deals with how the game follows the movie’s plot and briefly describes some enemies in the game. No promises of Wolverine videogame supremacy in this one, folks.

But there is one shocker. Sabretooth is Wolverine’s brother. According to the devs, this is a good thing. We’re still trying to figure out why.

Click through to see the video. There’s a good bit of action that may or may not turn you off to the game. Think of it as research material.