With $500K raised, stretch goals are up next

You know what that means: stretch goals. The next funding milestone is $650,000, at which point Phoenix Point will see drivable vehicles added to its production schedule. They can transport your troops in, provide heavy weapons support, and help with material gathering and civilian evacuation.

At the next goal, $850,000, there will be “a floating fortress which can travel by sea and conduct air operations inland from coastal areas,” which, yes. Heck yes. That’d be grand. 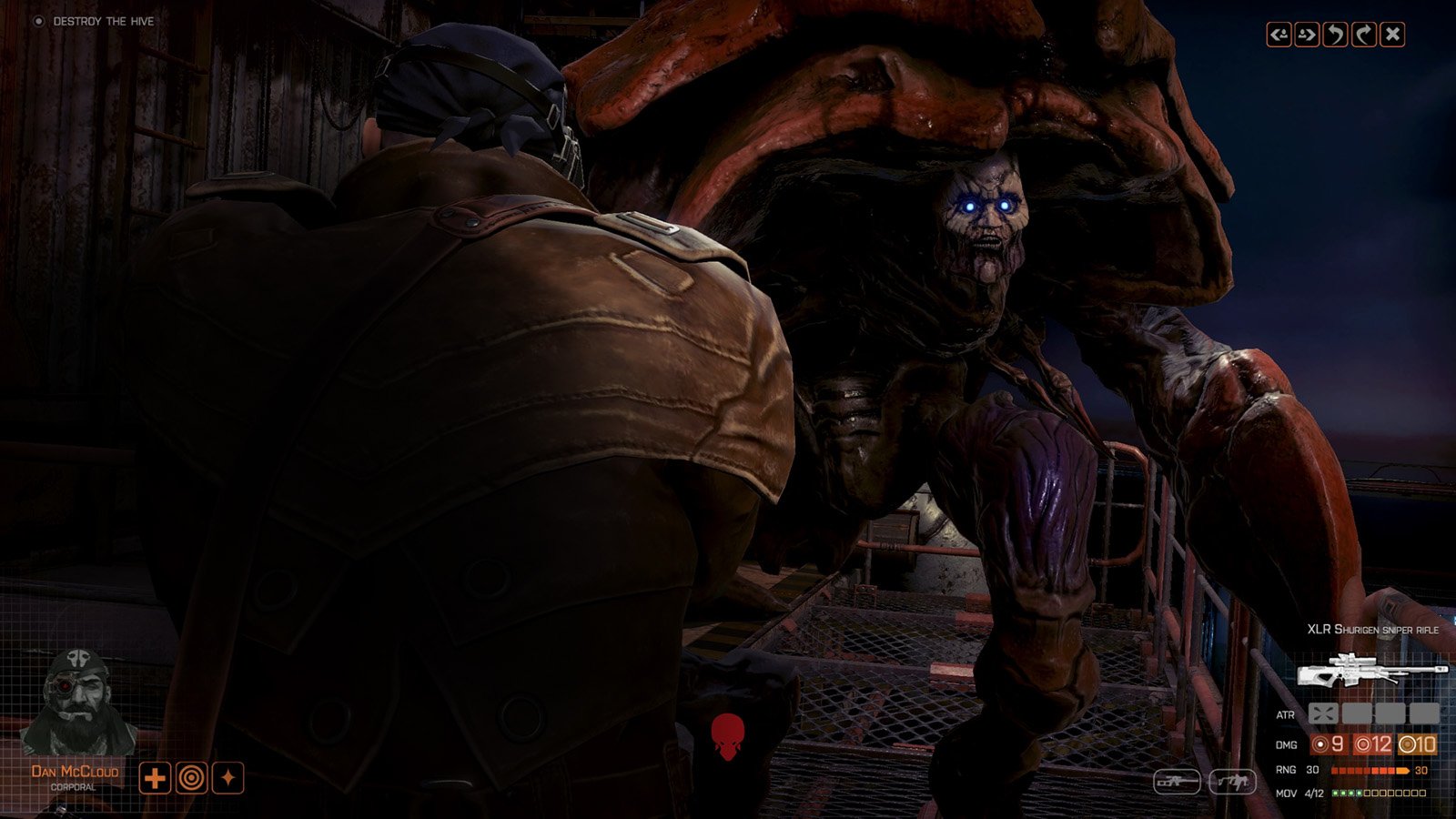 If this is your first time hearing about the game and you need context for the setting, in which most human life has been killed off by a nasty virus that’s also able to mutate survivors, here it is:

“You play as part of the Phoenix Project, a worldwide organization set in place before the Pandoravirus, and designed to activate in times of world peril. You and your team must find out what has happened to the other Phoenix Project sleeper cells as you race to bring humanity back from the brink of extinction. Along the way, you will encounter constant threats from an ever-increasing variety of alien mutants (procedural generation system) armed with varying tactical abilities and intense boss battles with massive monsters and alien land walkers. Aliens are not your only concern as you will come face to face with unpredictable interactions with human factions with their ideologies and rife with internal conflicts including kidnappings, assassinations, sabotage, military coups, and base defense missions.”

Like Steven, I’m also repulsed by and in love with this game’s horrible mutated monster people.