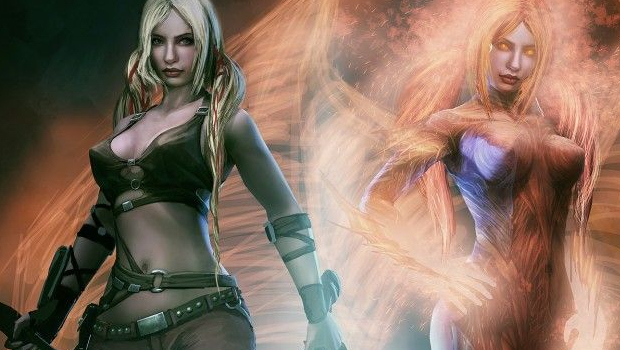 I will be perfectly honest — I had no idea this was a thing. It seems beyond comprehension that X-Blades would actually manage to get a sequel, but it seems that Konami has picked the title up from the ashes of Southpeak and is releasing a game next week.

Blades of Time appears to be keeping its connection to X-Blades a thinly veiled secret. Ayume has been given a complete makeover, with a more “realistic” appearance compared to her original anime-fueled look. All the official marketing speak makes no mention of the original game, either.

This apparent shame could be a good thing, since X-Blades was repetitive, boring, and generally stupid. Maybe Gaijin Entertainment knows how mediocre it was.

Hopefully Ayume can be given a new lease of life in Blades of Time, but considering how quiet Konami’s been about the thing — to the point where the only Destructoid editor who remembers X-Blades and regularly talks to Konami people didn’t know about it — makes me more than a little skeptical.

Blades of Time will be out March 6.

Filed under... #Blades of Time#Konami#Trailers