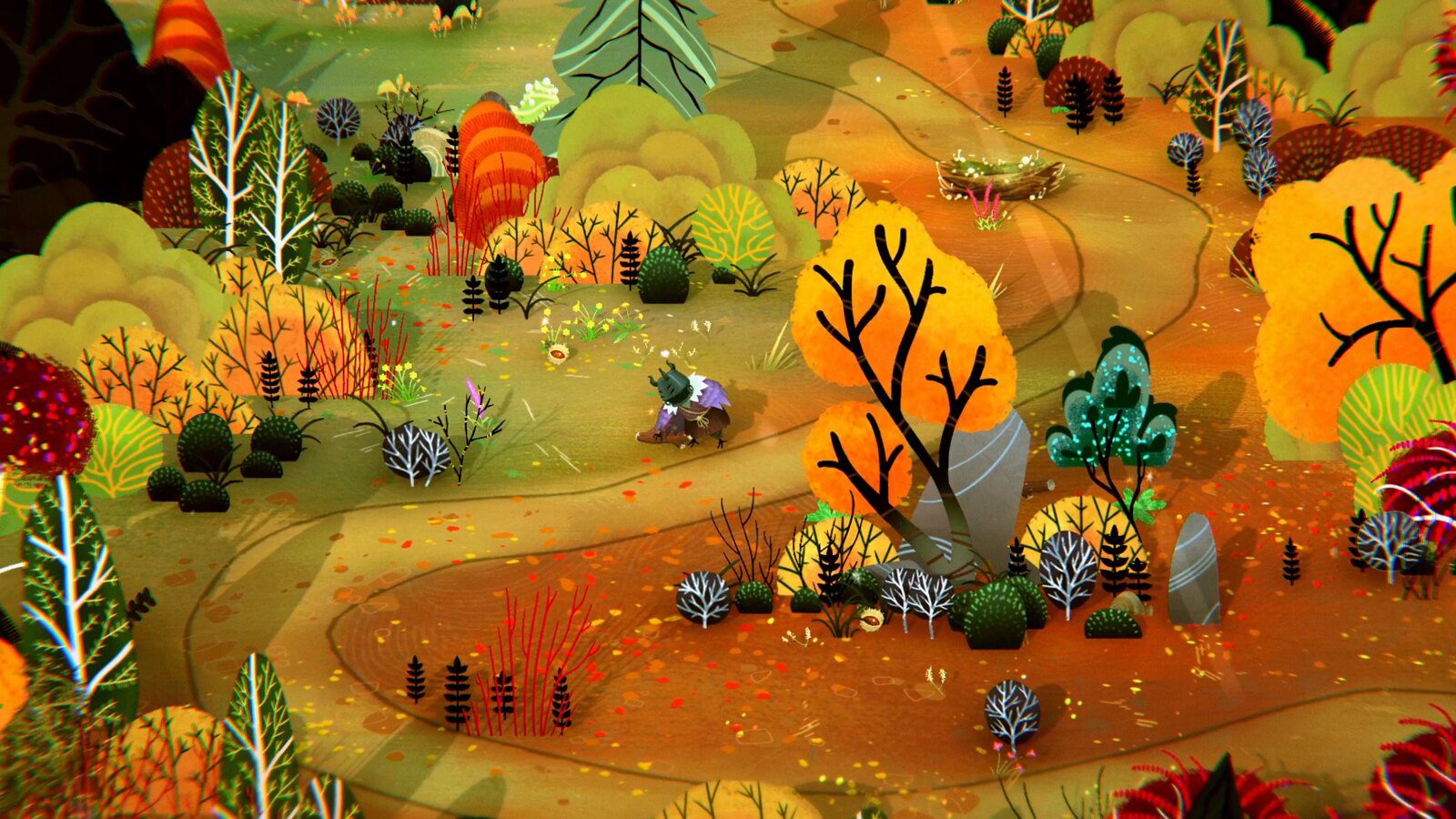 Really feeling the wand-erlust with this one

It’s no secret around here that I love chill narrative adventure games with crafting mechanics, and in that case, Wytchwood sounds like something that came right off my wishlist. In a post on the PlayStation Blog, the game’s art designer let in on its inspirations — specifically the Grimm fairytales. You play as an old witch who lost her memory, and must reconcile with a “dark pact she doesn’t remember making.”

The gameplay also includes an in-depth crafting system where you create various potions and spells from the ingredients you find around. Of course, more potent magic will require more rare ingredients, so it sounds like that’s where the exploration mechanic will come in as well.

This mix of gameplay sounds like plenty of other games we’ve seen before, but I’m excited to see a new twist on the fantasy genre. I haven’t seen anyone do the classic Grimm tales since The Wolf Among Us, which ended up being my favorite Telltale game. 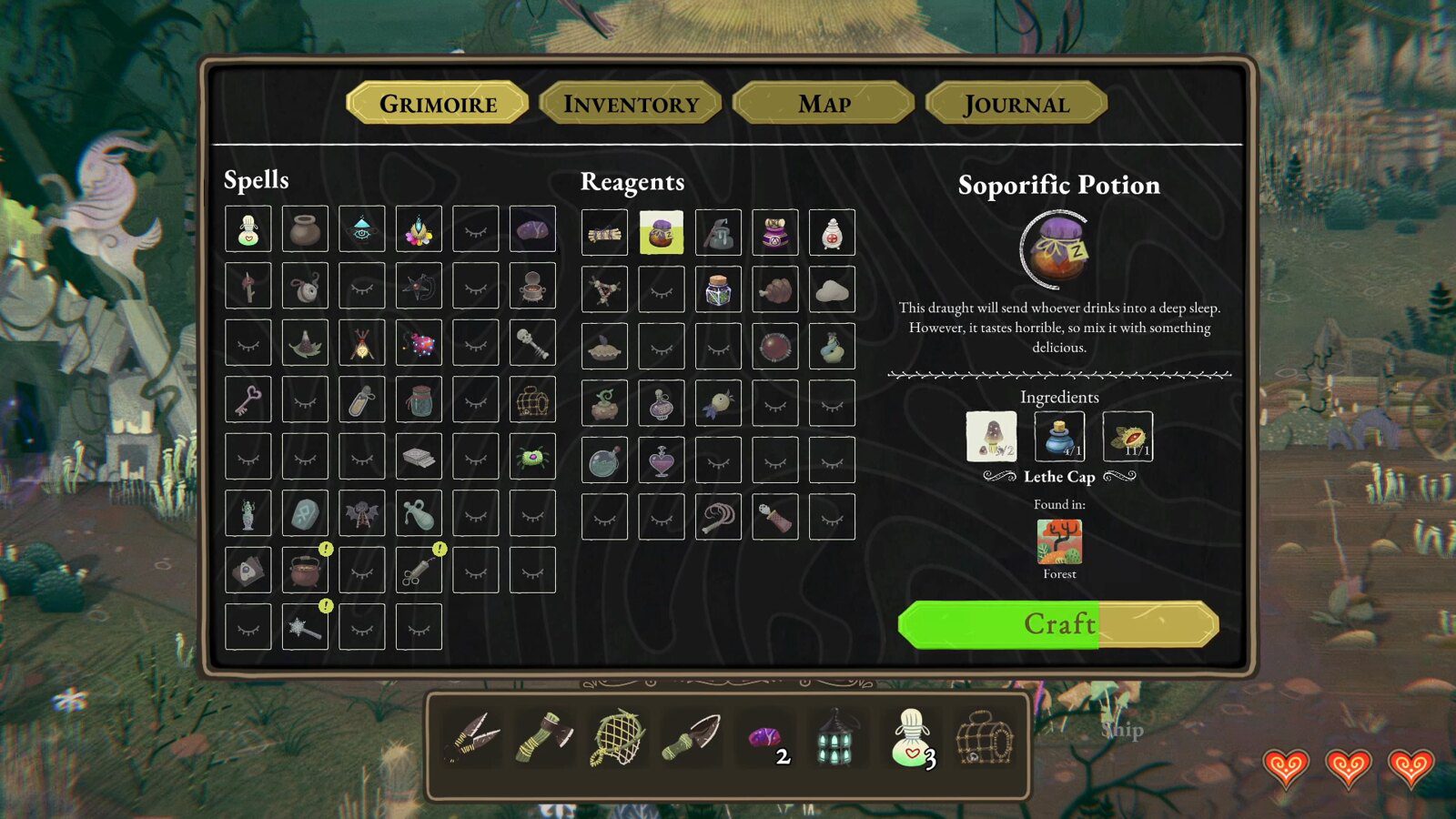 Besides the gameplay itself, Wytchwood looks like it’s going to be a great mix of cutesy, dark, and grotesque, which is something I personally love in an art style. Considering we’ll be spending a good part of our time exploring, I’m excited to see what different aesthetics the game has to offer, from the “sunny forest, to the gloomy swamp and snowblown mountaintop.”