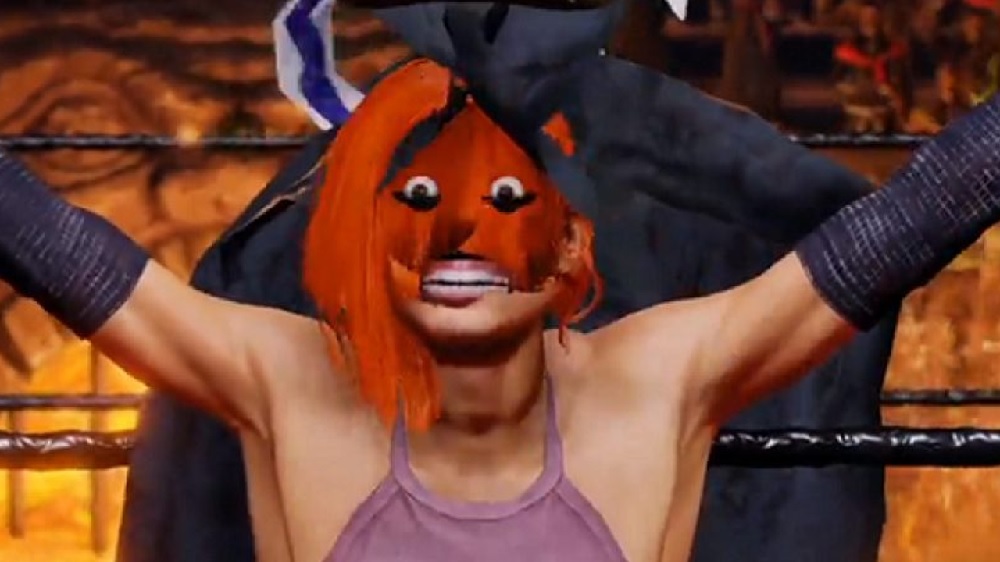 World Wrestling Entertainment (WWE) has confirmed that it will not be releasing a video game in 2020, marking the first year in decades that the company will forego a digital replication of its squared circle action. The announcement was officially made during a first quarter earnings call with shareholders yesterday afternoon.

While no official reason was given for the decision, it’s not difficult to put the pieces together yourself. Traditionally, WWE titles around the Wrestlemania season, but the ongoing COVID-19/coronavirus pandemic is making development of all video games difficult. The pandemic has also had a direct impact on WWE itself, forcing shows to be filmed in front of empty houses, reducing ticket sales to zero, and taking a massive bite out of merchandise revenue.

On the video game front 2K Games’ last entry, WWE 2K20, was a notorious disaster. Released in an absolutely shameful state, the game made headline news for its poor quality, myriad of bugs and glitches, and archaic gameplay. The woeful title led to furious fan feedback, and a series of patches that – in some cases – stopped the game working entirely.

The sabbatical might give 2K Games the opportunity to finally overhaul the WWE2K brand. Everyone loves a comeback. If WWE 2K22 – or any WWE video game for that matter – came piledrivin’ onto next-gen platforms with an exciting, revitalised, ring-rocking experience, then no one would be mourning the fact fans went one year without another tepid sequel. But if it’s going to return “business-as-usual,” maybe stay in the locker room.

Thanks to Destructoid community member AceFlibble for the heads-up.