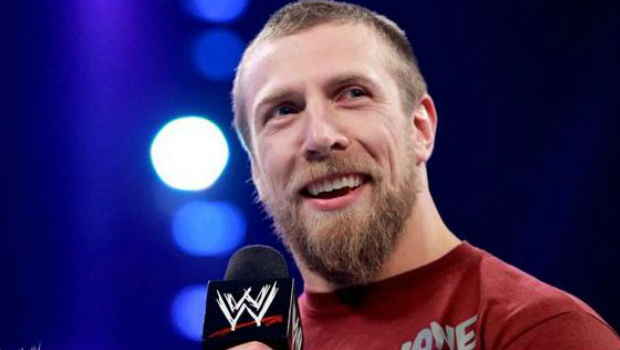 For those of you who know me, you’re probably aware that I’m a big legacy wrestling fan. It wasn’t until around 2005 that I stopped watching frequently, outside of the occasional Pay Per View and Wrestlemania.

But now that may change with the announcement of the WWE Network. Starting February 24th, the WWE will launch a 24/7 streaming channel including live shows as well as an on-demand library. For $9.99 a month (with a six month commitment to start), you’ll also get access to all 12 yearly Pay-Per-View events, which would run you close to $700 a year alone (it’s not a great value, but hey, most people usually chip in with friends!).

You can stream the network on a Kindle Fire, Android and iOS devices, the Roku, and more importantly, the PS3, PS4, and Xbox 360. Eventually, the Xbox One will get the app sometime this year. To non-wrestling fans, this probably sounds like a rip off. But for those who do still watch, it’s a pretty good deal if the legacy content really delivers.

It’s basically a full subscription to a TV channel and a Netflix-style digital library.