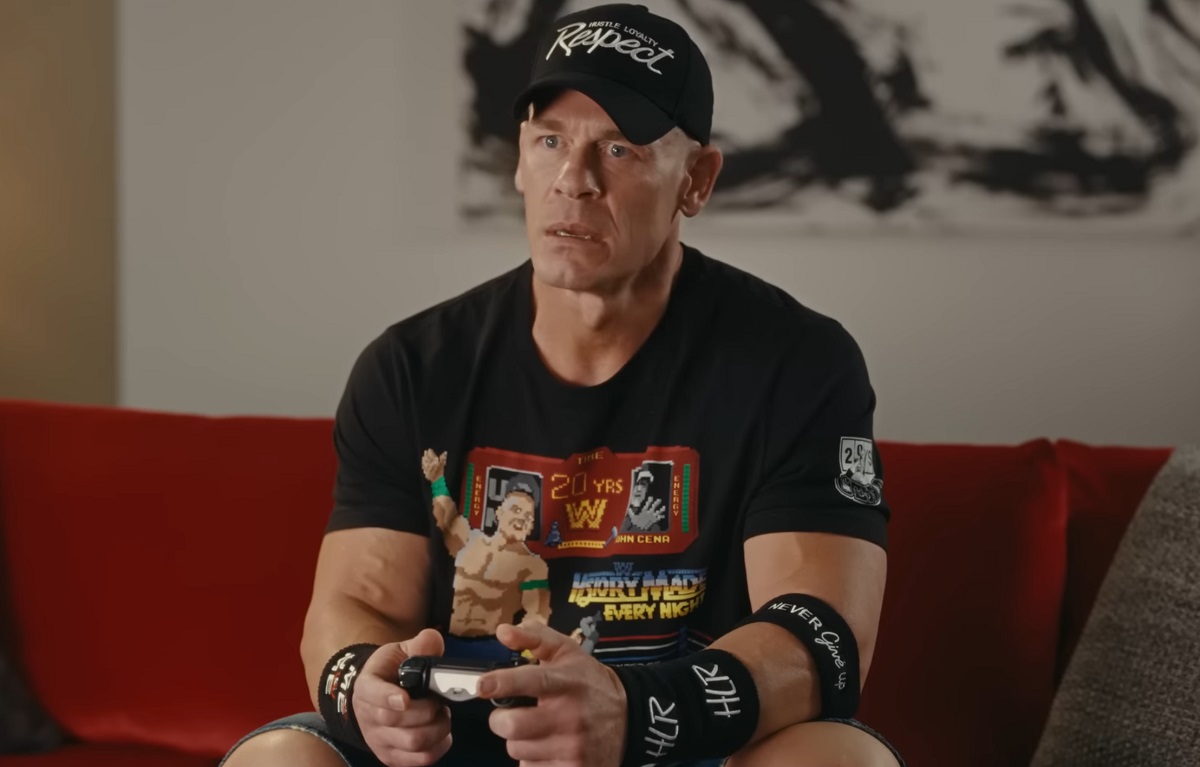 Funny choice to put nobody on the cover though

2K Games has officially announced that the latest iteration of its WWE 2K series, WWE 2K23, will step into the squared circle once again this spring. The rocky-roaded wrestling series will be making its grand return on March 17, when it launches on PlayStation, PC, and Xbox platforms.

The publisher will release three separate editions of the title, each of which will be sporting the square-jawed visage of crossover star John Cena. This year, as grapple fans will no doubt be aware, celebrates 20 years since Cena’s initial arrival in the WWE. As such, this latest series entry will be focused on the Doctor of Thugonomics, (or is he a marine? or is he a Peacemaker?), with this year’s 2K Showcase mode dedicated to Cena’s astronomical, and incredibly controversial, rise to glory.

WWE 2K23 will feature all of the modes that you know and tolerate — from singles matches and Royal Rumbles, to the returning MyGM, MyFaction, and WWE Universe modes. The Creation mode will receive new options for custom arenas and entrances, (which can now be used in online matches) while the match list will be bolstered by the addition of Dusty Rhodes’ favorite cage match endeavor: WarGames!

WWE 2K23 will be available in several editions that are too boring for me to itemize… Ok, I guess i have to. The Standard Edition will simply feature a copy of WWE2K23 itself, while the Deluxe Edition includes a Season Pass for all five post-launch DLC packs, the MyRISE Mega-Boost and SuperCharger, and a selection of MyFaction character cards. 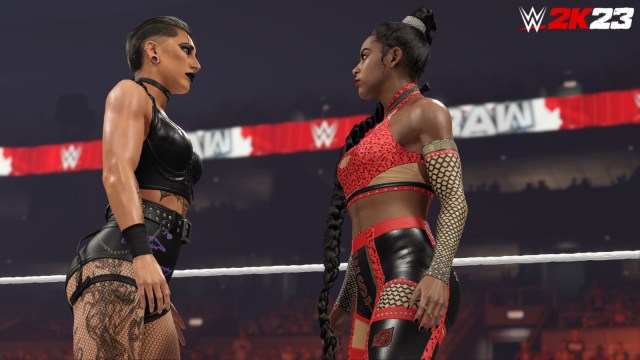 For die-hard WWE heads, the Icon Edition will include all of the Deluxe Edition content, as well as early variants of Superstars from their rookie days at FCW, including John Cena as “The Prototype”, Bastista as the underwater demon “Leviathan”, and vanilla rookie versions of Randy Orton and Brock Lesnar, who looked much the same except with a higher flattop and no tattoos. All pre-orders will unlock rapper and part-time wrestler Bad Bunny who, I am led to believe, is actually pretty solid in the ring.