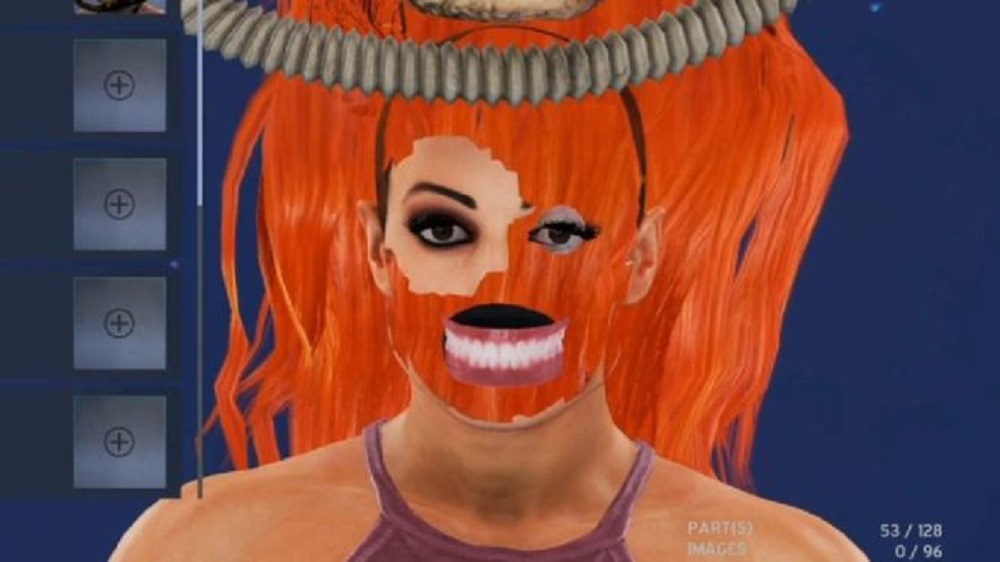 Despite the ‘net being awash with memeriffic gifs, screengrabs and videos of the less-than-main event state of 2K Games’ WWE 2K20, the latest release in the annual wrestling sim series still found its way into the UK Charts, landing at number three.

The wonky title beat out both MediEvil and The Outer Worlds’ physical launches in Blighty to take the top-ranking position, despite being a candidate for one of the year’s most disastrous video game launches. 2K Games noted on Friday that it plans to release an “initial” patch to the myriad of problems in about two weeks time. As an aside about The Outer Worlds, a helluva lot of our beloved community seem to be digging Obsidian’s new intergalactic adventure, which is nice to see.

Of course, hardly even a headline by nature of its inevitability, Activision’s Call of Duty: Modern Warfare debuted straight in at number one. As noted by GamesIndustry.biz, the new release sold almost 40% more physical copies at launch than last year’s Call of Duty: Black Ops IV. And chances are Captain Price and Co. will be seated at the top of the charts for some time. Watch for our review in the coming days.