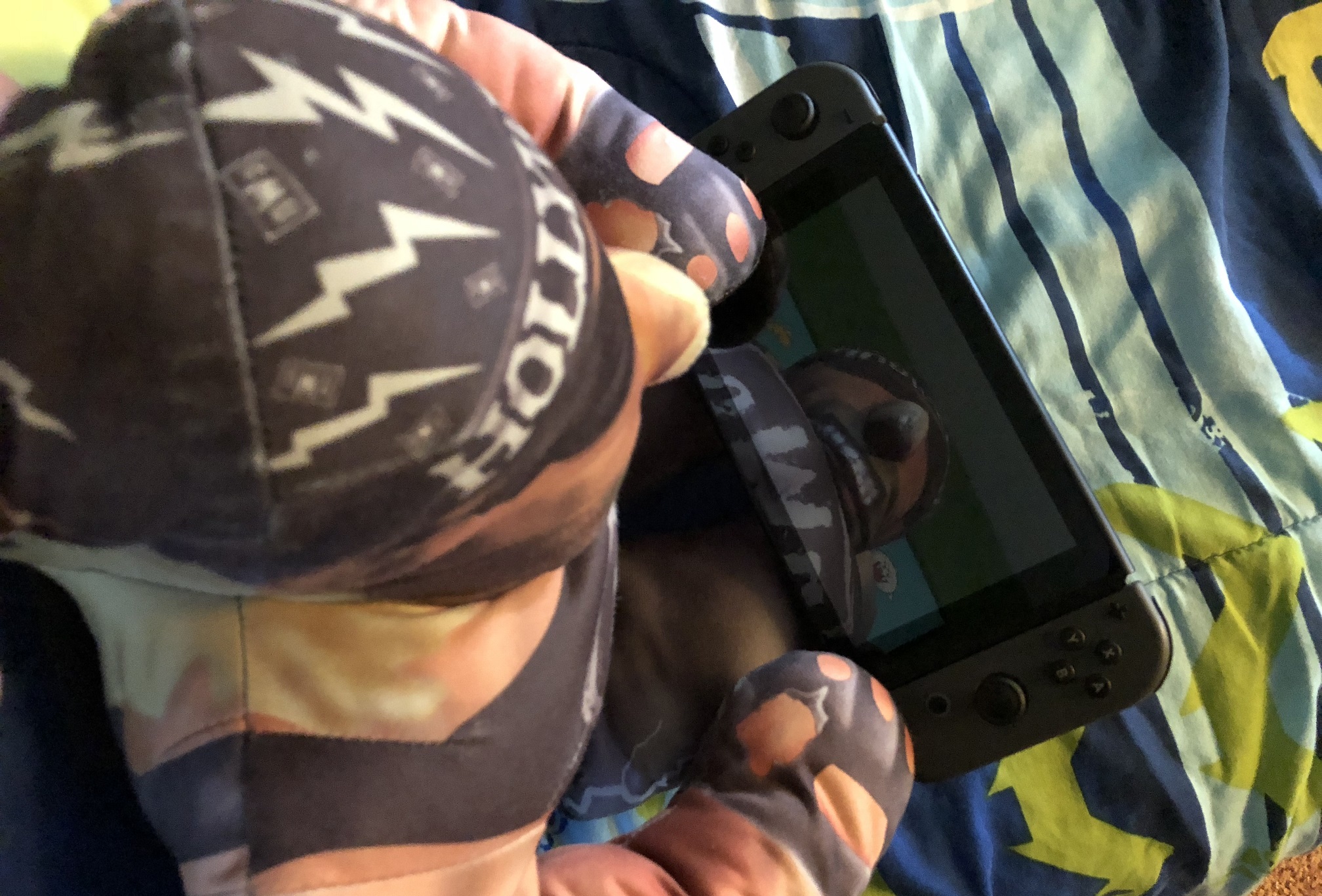 2K Games has confirmed that WWE 2K19 will not be launching on Switch this year. While that is unfortunate for wrestling fans, last year’s WWE 2K18 was an absolute disaster on Nintendo’s platform. The industry hasn’t seen a port that bad since the 16-bit days, but somehow 2K managed to develop, certify and release the game for full price alongside the current-gen versions.

As Scott Steiner so elegantly put it one evening, “You know, they say all console ports are created equal, but you look at 2K18 on PS4 and Xbox One, then you look at it on Switch and you see that statement is not true.”

The official statement from 2K is as follows:

WWE 2K19 will not be available on Nintendo Switch. 2K is focused on making the best possible experience for WWE 2K fans and will continue evaluating all opportunities to deliver the franchise across additional platforms.