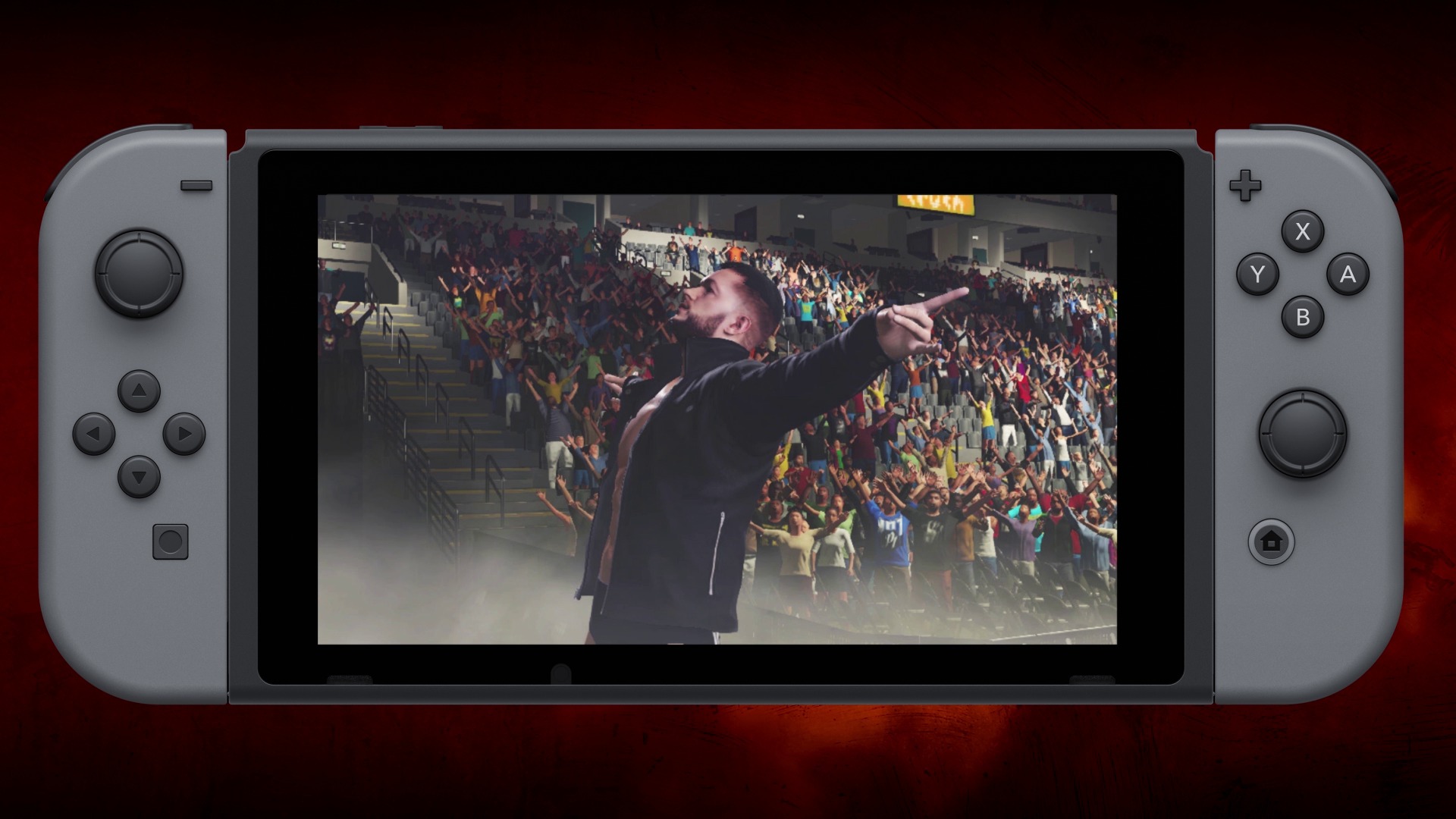 This game is gonna run wild on your SD card space brother!

No, this isn’t a rib, WWE 2K18 is finally making its way over to the Switch, despite being a little bit on the late side. The language used in the official press release implies it might be releasing at different dates though, dependent on region I’m assuming: “WWE 2K18 will be available for Nintendo Switch this week as it rolls out worldwide in physical and digital formats starting December 6.”

The Switch release will be fully featured and contain all the modes that you can find on other versions of the game. It’ll also still offer bonuses for those that pre-ordered the game and will still be receiving all the planned upcoming DLC packs.

However, your SD card space is about to get buried if you decide to purchase this game digitally, which is no surprise considering past 2K releases:

A microSD card (sold separately) with free storage space of minimum 32GB is required to download this game, plus 1GB on the system memory. You must have your microSD card inserted before beginning the download.

Will you be checking out this port of WWE 2K18? Personally, I’ll be holding out for a hopeful Switch release of Fire Pro Wrestling.