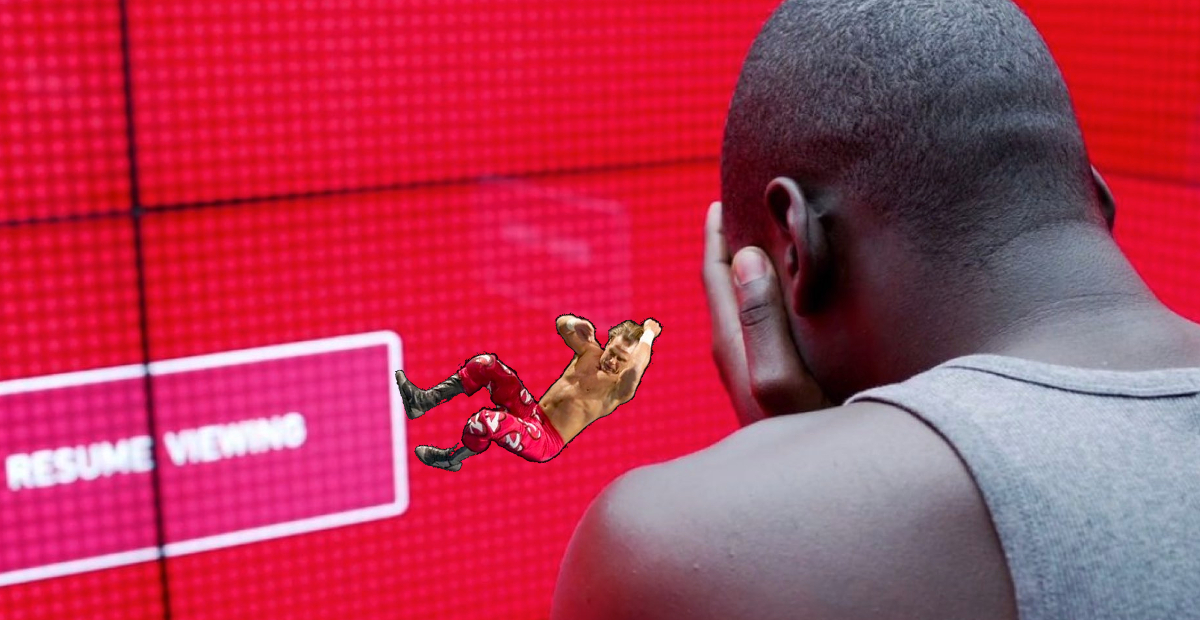 While it was announced that there wouldn’t be any microtransactions in WWE 2K18 this week, a little detail escaped unchecked about a few of the achievements/trophies. While most of the achievements are just normal run-of-the-mill ones there are three that stand out in particular to me. Just take a look at them.

In all honesty that last one is alright because it’s a campaign to end smoking which isn’t nearly the same as trying to get you to buy overpriced fried chicken but still, is this where we are headed? Sure Final Fantasy XV was a bit more egregious with their product placement but can’t we have a little nuance from our corporate overlords? Unless this is their solution for taking out microtransactions in full-priced games that also sell DLC, which I can’t believe is something that needs to be praised. Regardless if that is the case I guess I’ll bite this bullet and learn to love being slapped in the fact with advertisements everywhere.