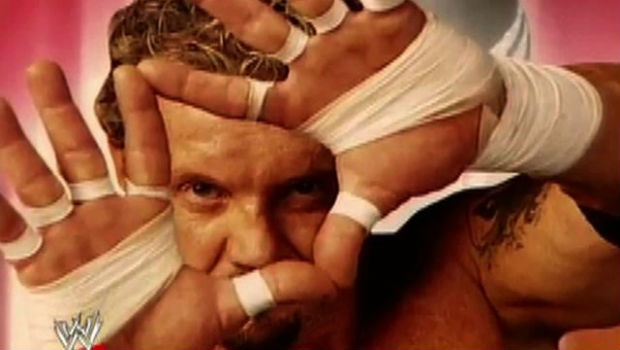 Pictured: my favorite wrestler of all time, who also happens to be coming to WWE ’13. Lucky me!

THQ has just announced their DLC plans for WWE ’13, and for better or worse, it’s quite a bit of content. Their DLC plans consists of three packs, which contain a host of wrestlers, divas, and move-sets. How do I feel about getting Gangrel and Val Venis in the same pack? Pretty damn good.

There’s also a “Fan Axxess Program”, which is essentially a fancy way of saying “season pass” (something THQ heavily helped pioneer). For 1600 MSP ($20) you can get all three packs, plus exclusive “Axxess” wrestlers DDP and Goldust.

Alongside these packs, there’s also two free bits of DLC (an Undertaker costume and the diva Layla). Although I haven’t played wrestling games nearly as much as the N64 and the PS1 WWF Warzone/Attitude era, I’m still open to a solid entry from time to time: hopefully this delivers.

All content is currently scheduled for release on October 30, 2012 in North America.

All content is currently scheduled for release in December 2012