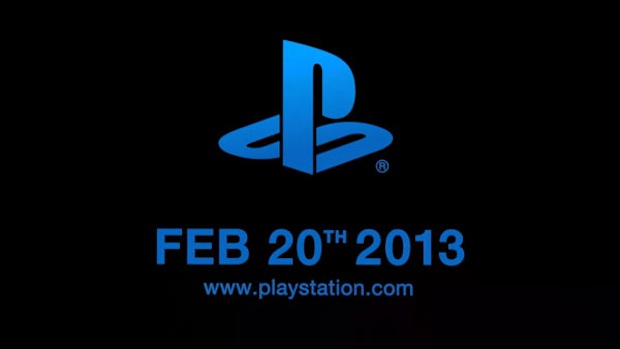 While this new information isn’t as new and exciting as, say, streaming PS3 games over the internet, more leaked details of the next PlayStation are coming out of WSJ (subscription required). These mysterious ‘people familiar with Sony’s plans’ are back again with details on the system’s connectivity.

They say that competitive play may be possible between the console and other devices, like smartphones or portables. And beyond the teased PS3 streaming library, Gaikai technology could also be used to enable gaming on less powerful devices, like these portables, or televisions. It’ll be interesting to see how they explore the offloading of processing and how it can be combined with cross play.

These same people say that Sony plans to focus on social networking with this next system, giving players smoother sharing of achievements on Facebook or Twitter. It sounds like online footage posting to YouTube is also planned.

It’s all about options and connectivity over raw hardware specs this time, it seems. If so, nice moves, Sony. It’ll be interesting to see how they balance streaming and optical media with this console.