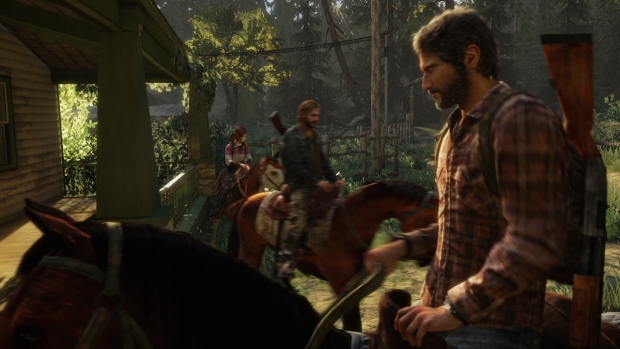 For Outstanding Achievement in Writing for Video Games

It’s no secret that Naughty Dog’s The Last of Us has taken home a lot of proverbial hardware this year. It can add one more trophy to the case, as Neil Druckmann, the game’s writer, won the 2014 Writers Guild of America‘s Outstanding Achievement in Writing for Video Games.

Druckmann beat out the writers of Assassin’s Creed IV: Black Flag, Batman: Arkham Origins, God of War: Ascension, and Lost Planet 3. Naughty Dog isn’t exactly a newcomer to the award; Amy Hennig won it in 2012 for her work on Uncharted 3: Drake’s Deception.

The accolades likely won’t stop here though. The Last of Us is nominated in five categories at next month’s GDC Awards, and it’s unlikely that it’ll get shut out.