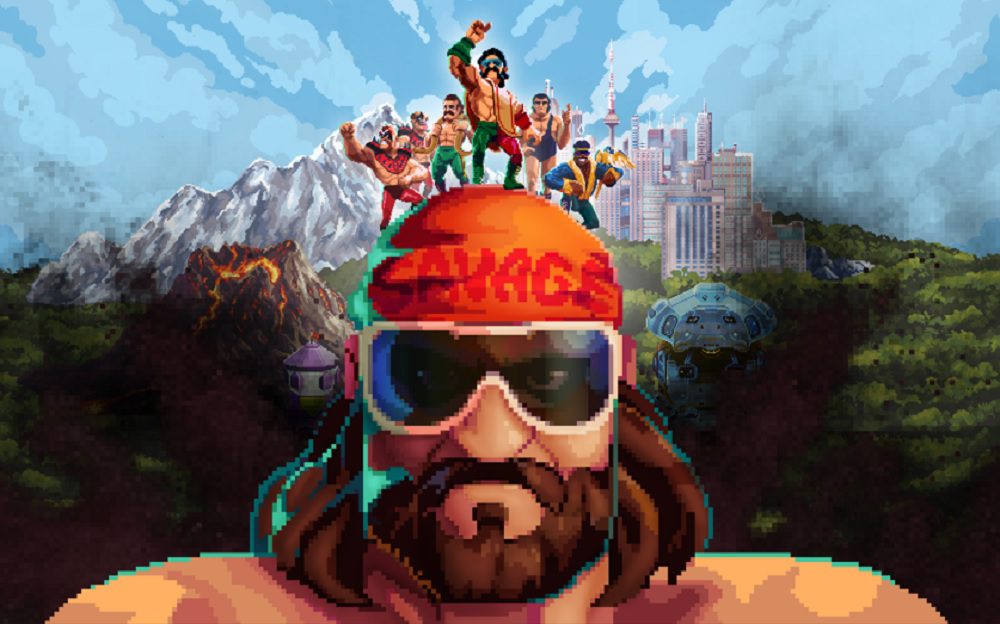 Not quite as dark as Super Fire Pro’s story mode

Developed by Pittsburgh-based indie outfit Mega Cat Studios, WrestleQuest will put players in the spandex singlet of a budding young wrestler, as they embark upon their dream of becoming the biggest superstar that the business has ever known. As they pick their way through the terrifying backstage politics of a pro-wrestling locker room, our hero will find help and inspiration from a roster of licensed legends, including “Macho Man” Randy Savage, Jake “The Snake” Roberts, Jeff Jarrett, Andre the Giant, The Road Warriors, and Diamond Dallas Page (who I assume will be on-hand to crack your back).

WrestleQuest will combine the narrative adventure of old-school RPGs with turn-based in-ring action, as the player makes a name for themselves in the glory days of Sports Entertainment. In keeping with its old-school themes, WrestleQuest is rendered in cool pixel visuals, reminiscent of the glorious 16-bit era. James Deighan, the founder of Mega Cat, says that the team grew up lovin’ wrestling, and hopes that WrestleQuest will capture the wild and colorful halcyon days of both wrestling and video gaming.

It’s a really fun concept, and having an array of licensed stars featured in-game will really help to put the title on the map. If you aren’t feeling the current trend of wrestling sims, then perhaps WrestleQuest will encourage you to climb back into the ring — in an altogether different manner — when it steps through the curtain later this summer on PlayStation, PC, Xbox, and Nintendo Switch platforms.