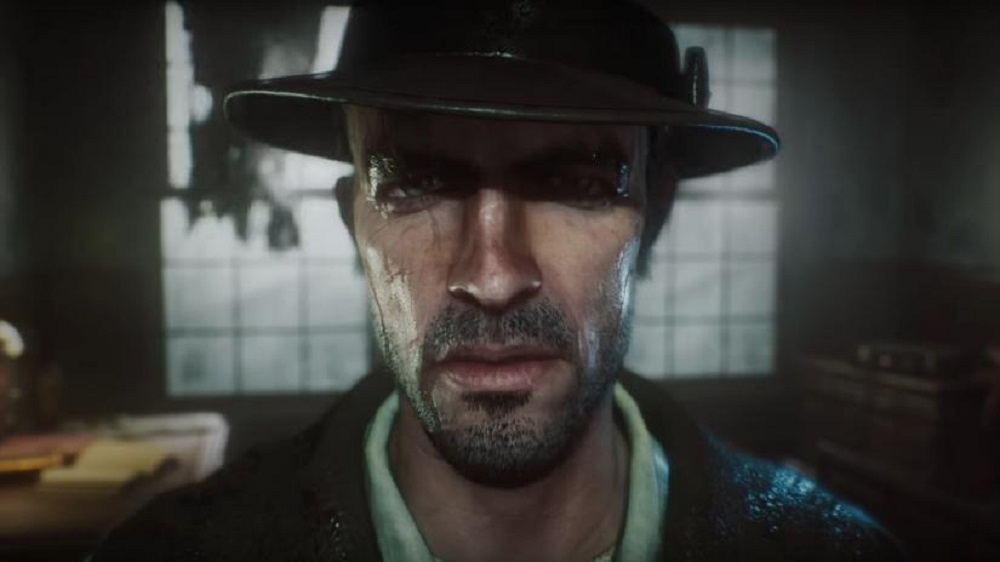 We are just a day out from the release of Frogware’s creepy-as-hell looking mystery adventure The Sinking City. Taking its influence from the writings of H.P. Lovecraft, The Sinking City is a murky tale of psychological and paranormal torment in a sleepy American town.

Set in the 1920s, our story concerns troubled private investigator Charles W. Reed, who visits the equally troubled town of Oakmont, Massachusetts following a series of bizarre happenings. These include the mental breakdown of many citizens, strange sightings in the night, and a persistent, ever-rising flood that threatens to drown the entire berg.

As Reed, players will investigate these weird happenings, attempting to make sense of some grim crime scenes while trying not to fall foul of his own demons, eagerly encouraged by the world’s oppressive atmosphere and creepy locals. If you want to hear more about this dark adventure, then you can check out our own Dan Roemer’s review right here.

The Sinking City launches June 27 on PS4, PC and Xbox One. A Switch port is scheduled for 2019.