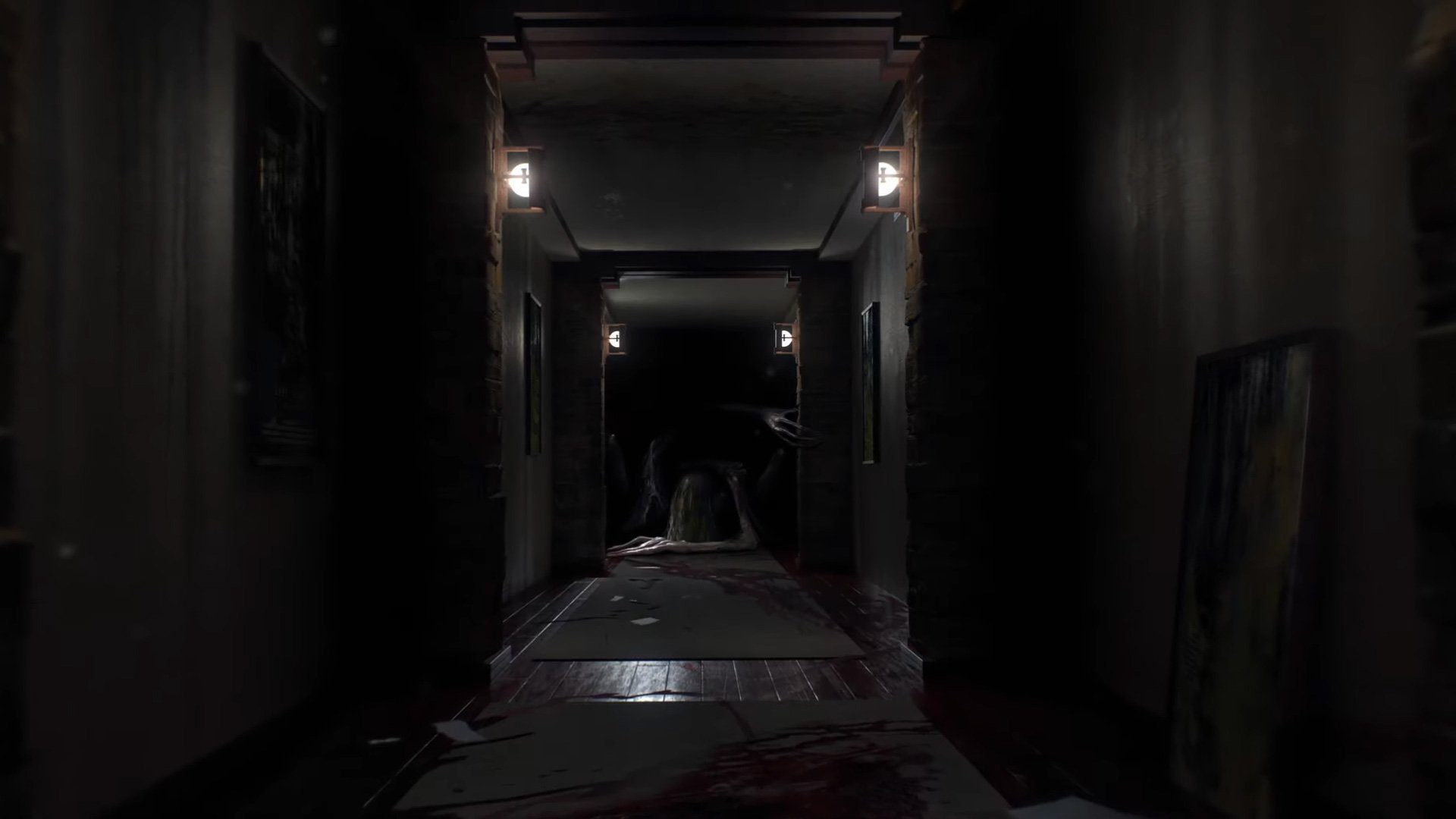 The World of Darkness is spilling out into video games again. Apart from the increasingly tangible Vampire: The Masquerade – Bloodlines 2, there’s another long-winded name to keep tabs on this year.

Wraith: The Oblivion – Afterlife is a first-person VR horror romp from Fast Travel Games, the team behind last year’s Budget Cuts 2, and we got our first – but not particularly forthcoming – look at it today.

As a Wraith in the Barclay Mansion, you’ll “unravel the many mysteries that await beyond the Shroud.” Beyond that for-now basic premise, the creative director of Afterlife spoke about his inspirations.

“I am a massive fan of games like Amnesia: The Dark Descent and Alien: Isolation, and have always felt that the kind of narrative-driven, exploration-focused horror these titles deliver would be perfect for VR,” said Fast Travel Games’ Erik Odeldahl. “To make such a game in the World of Darkness setting, specifically the rich and mystical world of Wraith: The Oblivion, is really a dream come true for me.”

What’s next? A proper “gameplay trailer” is slated for Gamescom, which starts August 27, 2020. Further out, Wraith: The Oblivion – Afterlife is planning to release on “all major VR platforms.”

I like the concept of Afterlife and Werewolf: The Apocalypse – Earthblood, I just hope they can stick the landing. Also, I get it, but these names. Brett said “They could’ve titled it Don’t Open This Email.”